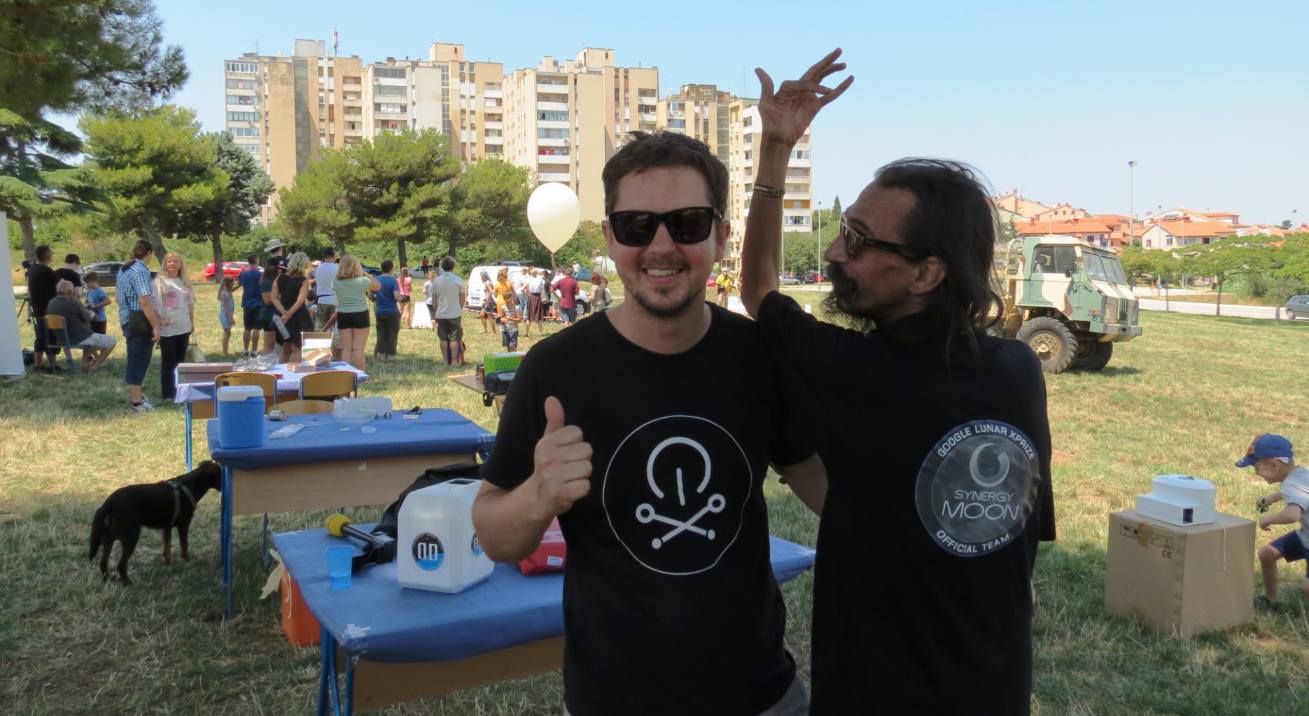 To all great minds coming to MTF Stokholm: Hi, my name is Nebojša Stanojević (meaning not afraid in my language) called Neb.

Most of you who have written about your self on the MTF site know how difficult it can be. So I’ve opted for compromise. I called Dubber to record our conversation and have used this to write about myself.

After half an hour of great conversation, I am back to square one. I can write more about all of you more than myself. And I can not express how happy I am to meet you all face2face at MTF Stockholm.

But as I have to write something, I will start with some background facts about my life.I started playing music at age of 3-4 (Violin) but most probably even earlier when I was inside of my mother belly as she was devoted to music, although she was a professor of mathematics (she past away last year). With computers, I started with an Orwel’s 1984, ZX Spectrum was my first love. And since then I have worked to help advance technology to serve music. I began getting heavily involved in developing video on personal computers, NLE - Non Linear Editing software, then I combined all of the above, as tech was catching up with our visions, to push the limits even further.

I took few years off during the mid 2000s to sail around the world on a very small, 29ft sailing boat to prepare for what was coming next, until I changed my “ship” for a “space ship”. Synergy Moon was born. I ended up becoming one of only 5 finalists to win the Google Lunar XPRIZE to land a privatly funded rover on the Moon. So I will stop writing here, as we will have plenty of time to talk about all this in person as well:

“At the heart of #MTFStockholm are our indepth interviews. We sit down on stage with fascinating and inspiring people and talk to them about their story, their journey, their work. No panels, speeches, sales pitches, keynotes, TED talks or powerpoint presentations. Instead: Conversations. Stories. Insights. Book launches. Film premieres. Discussions.”

BUT, one very important thing (the one I am most proud of) is the Human Synergy Project that I started many moons ago where I managed to put people from all around the world, from all spheres of life, to come together to change the world to be a better place than it is, focusing on under privileged kids from all around the world, our future generation. Imagine a HUGE stage, where so many people come, hold their hands, bow to the audience and say: “Let the party begin”. So that’s my ‘baby’: Human Synergy Project.

P.S. I have to warn you, if you talk to me, you will end up on the Moon.
C U Soon on The Moon, but before that, at MTF Stokholm ?