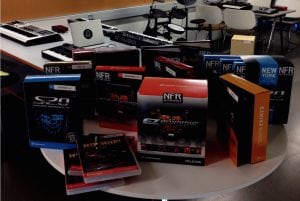 We had an incredibly high standard of entries for the Toontrack Trackathon at #MTFscandi. Our three winners will have their song mastered and released online as an EP to raise money for a mental health research charity - and our grand prize winner also receives software and drum sound packages from Toontrack.

Our judges are an incredibly high calibre group of renowned LA producers and creatives who donated their time to the project and gave their advice and feedback to the contestants. They gathered together for the judging late last week, and gave scores to all of the entrants on a number of criteria - including use of the Toontrack Hip Hop! EZX sounds, creative use of the sounds donated by artists for the project and overall impact of the song itself.

Vince Lynch is a Los Angeles based business man who is best known for his work in the technology, media and music industries. He has worked with EMI, Virgin, Spotify, The Times of India and is a co-founder of Synkio, an online marketplace for licensing music.

Phonat (Michele Balduzzi) is an electronic musician and producer with several releases under his belt, and has remixed artists as diverse as Skrillex and Dizzee Rascal. He is currently signed to Skrillex’s OWSLA record label.

Our judges have deliberated and have come to a conclusion: 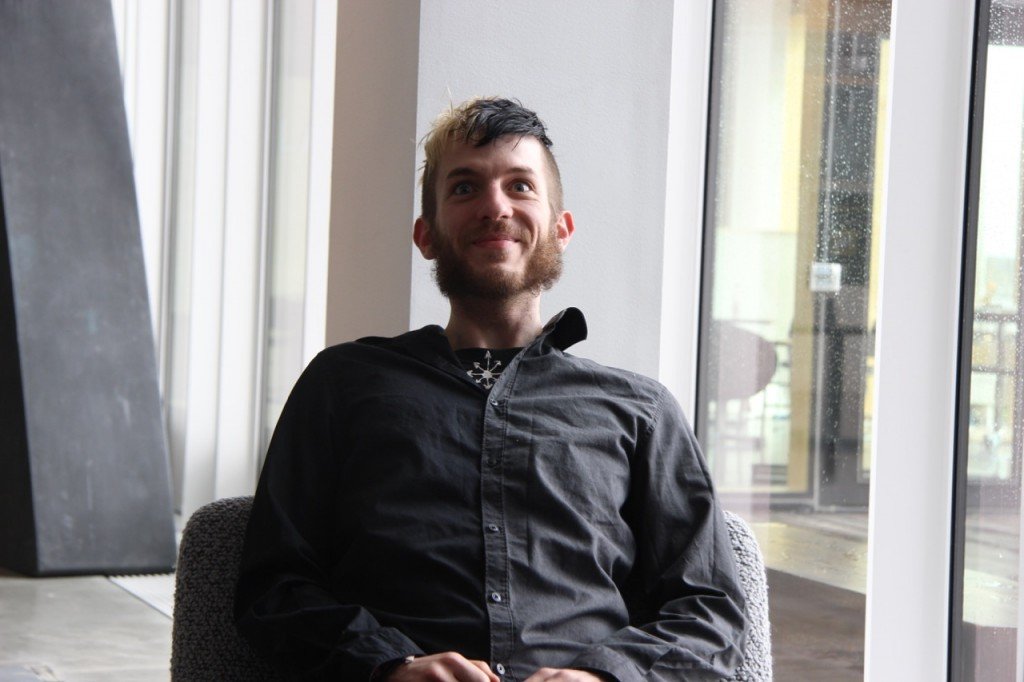 Congratulations to CJ, who will receive full versions of Toontrack software and drum sound packages, and his track ‘Rxisk Ahead’ will be released to raise money for a mental health research charity.

Congratulations to our winners and to all our our entrants. The judges remarked on the incredibly high standard of entries - and they will be giving further feedback via video directly to our winners so that they can work their projects into finished songs for commercial release.

Thanks to Toontrack for making this a possibility, and to Rania Kim Birch and Piotr Paduch for coordinating the Trackathon for #MTFScandi.