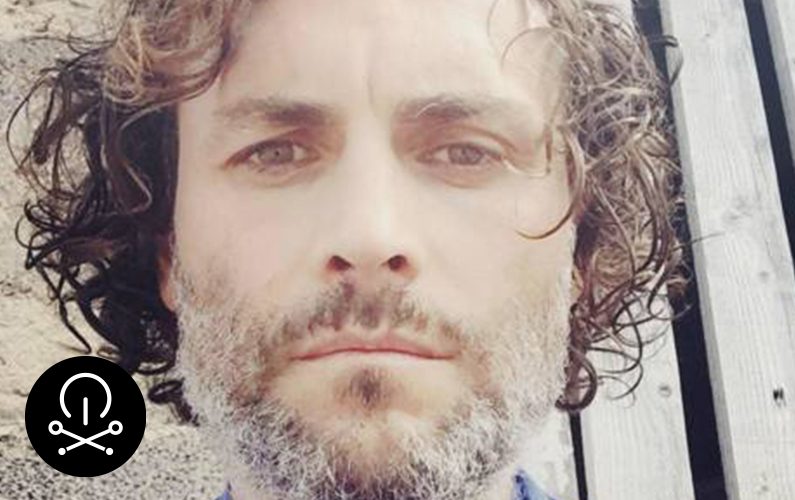 Toni Castells is a composer and academic based in London. He graduated top of his year in Telecommunications and Electronic Engineering at La Salle Barcelona (BEng/MEng). He lectures Sound Technology and Music Technology at Imperial College London and the UWL, specialising in acoustics and composition.

Toni’s transcendental approach on universal themes of the human condition and his desire to raise awareness about the double-edged effects of modernisation upon Western society are channeled through a unique blend of blend of classical music, popular music and electronica. This quality makes his work unusually accessible within a contemporary music context. As a consequence, his work has antagonised some critics.
His composition ‘2045: The Year Man Becomes Immortal?’ (2016) was selected as one of ‘Five of the Best Classical Concerts’ by The Guardian and was received with standing ovations at its première at St. James’s Piccadilly and subsequent performance at Cowdray House, gaining unanimous rave reviews from audiences.

His latest work ‘Hhumann X’ (2018), an exploration of social isolation in an era of technological hyper-connectedness, was premiered at LSO St. Luke’s on the 20th of October 2018 to a sold-out audience and was received with a standing ovation. The piece gained lots of media attention from the BBC, London Live and the Telegraph amongst others. It received support from the Central and North West London NHS Foundation Trust.

Toni releases his music through his own label Interstellar Music. He is also a lecturer at Imperial College London and the London College of Music.