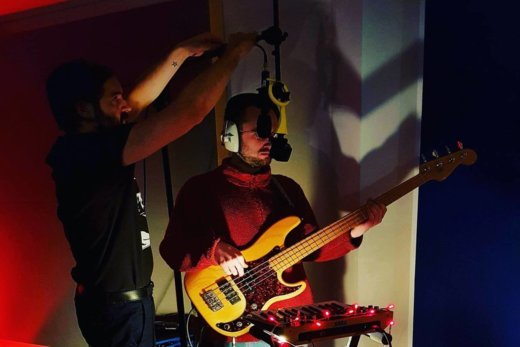 As a Sound Designer, I have worked on a number of short films, documentaries and animations performing foley and building sounds and music using field recordings and synthesis.

I am extremely passionate about VR/AR content creation. I created a VR feature called ‘Be The Band’, in which the viewer can step into the shoes of a musician by being able to view a studio recording session from the perspective of each band member.

As an Audio Engineer, I have been lucky enough to work with some fantastic bands both in the studio and at live shows.

I’m hoping to connect and team up with people looking to build immersive applications for VR/AR and to hopefully create something awesome!

Looking forward to meeting you all at MTFStockholm!