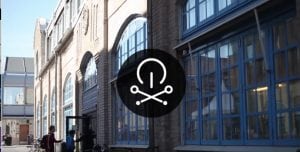 One of the things we do at Music Tech Fest is to film everything that happens on the main stage - from performances and demonstrations through to hacker presentations. At #MTFScandi in Umeå back in May, the brilliant Fanni Fazakas (aka Rumex) pointed her camera at pretty much everything else - and this wonderful short film is the result.

Fanni had a busy weekend in Umeå. She was one of the three winners of the Cymatics Hack Challenge competition that we ran prior to the festival, and we’d flown her to the north of Sweden to showcase her project and join the Hack Camp at #MTFScandi. While she was there, she was also the winner of a #MusicBricks prize for a hack entry that paired her with a composer and neuroscientist to create #FindingSomethingBondingSounding - a performance that integrates motion sensing with EEG brainwaves to create and control an immersive audio visual experience through movement and emotion.

Somehow, she also managed to film a documentary over the course of that same festival weekend. 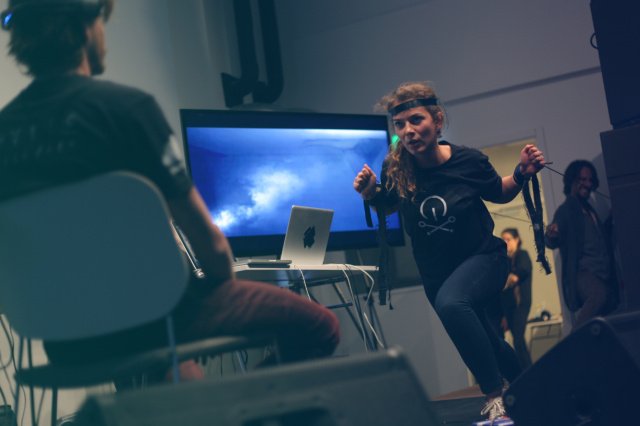 When she returned to #MTFCentral in Ljubljana in September, she came with the news that she’d just won best production at the Klipszemle - Hungary’s first Video Awards. Peter Kirn wrote a lovely article about that here.

Between Rumex’s documentary, and this short performance highlights video, you’ll get a really good sense of what Music Tech Fest is all about. And Fanni is a fantastic example of the calibre of creative technologists and artists that come together from around the world to make up the festival.

Hope to see you at the next one - when we head back to Berlin. Exciting news about that very soon…

← Create 'Music for Airports' Yes, but what exactly ARE #MusicBricks? →