SoundCloud teams up with #MusicBricks 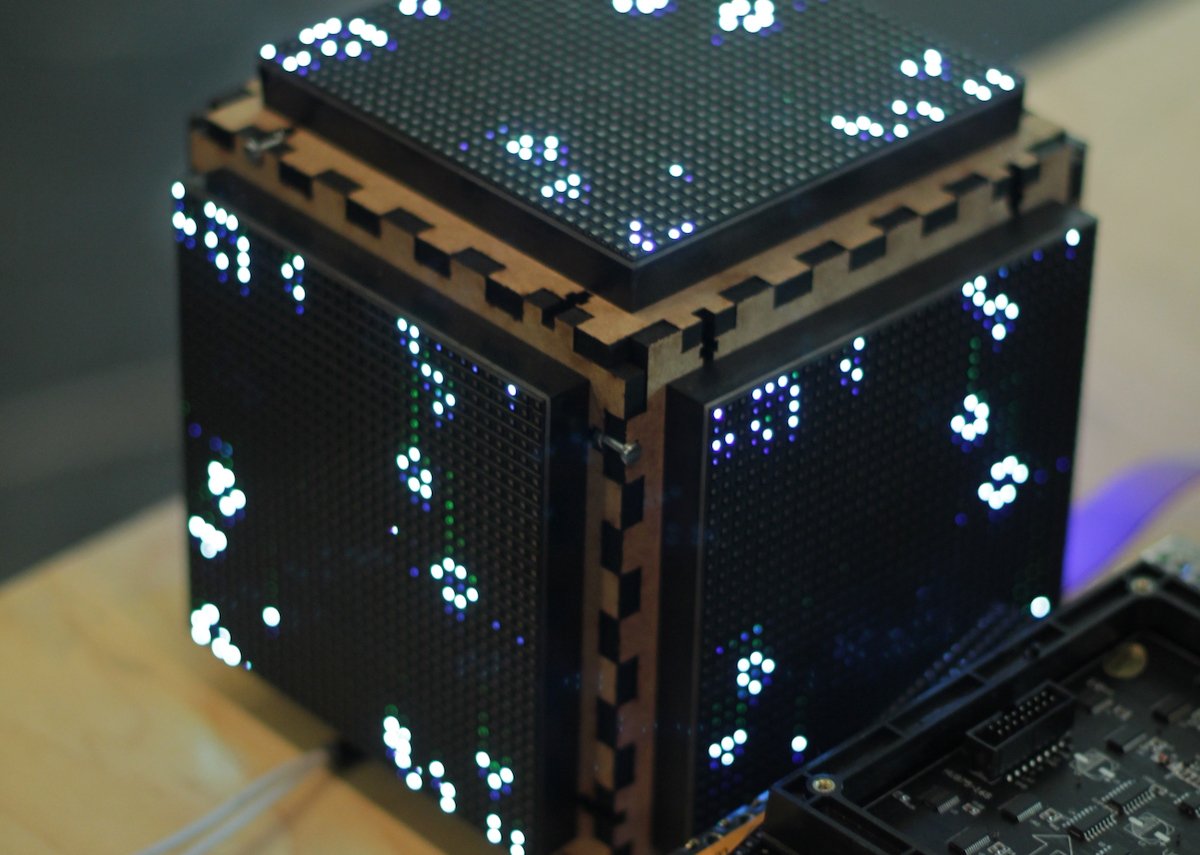 We are pleased to announce that we are working closely with the team at SoundCloud - who are now the official cloud platform, host and repository for musical creativity created by anyone using #MusicBricks products. The plan is to enable any music created using devices built with #MusicBricks to be automatically uploaded directly to SoundCloud.

Since it began in January 2015, the #MusicBricks toolkit has grown from a collection of 8 interoperable technologies created as a result of the latest academic research in music technology - to a powerful suite of 15 APIs, Graphical User Interfaces (GUIs) and Tangible User Interfaces (TUIs) that include contributions of technologies from industry partners.

“#MusicBricks is exactly the sort of open and collaborative music creation SoundCloud is about. It opens up new options for makers and musicians to be creative and we’re excited to support it and see what amazing creations are born.”
- Matt Fenby Taylor, VP Creator Product, SoundCloud
The #Musicbricks ecosystem that SoundCloud supports has so far produced 11 new #MusicBricks products that have been launched after the first year. These include applications for gaming, heavy machinery, science and sports. In addition, the newly-formed Swedish company Sojaner AB has filed a patent for their #MusicBricks project Dolphin (patent details currently under embargo).

#MusicBricks project #FindingSomethingBondingSound has received the Ars Electronica STARTS Prize Honourable Mention for achievements at the crossover between science and art; Hi Note has featured on the BBC and in the Guardian newspaper in the UK, on Radio Eins in Germany and on Portuguese National Television; and Airstrument‘s Matan Berkowitz has been listed in Forbes’ 30 under 30 top entrepreneurs in Israel.

Meanwhile, the hashtag #MusicBricks registered over 5.5 million impacts on Twitter last month and the project’s Innovation Coordinator Michela Magas was awarded Innovation Luminary 2016 for Creative Innovation at the Open Innovation 2.0 conference in Amsterdam.

The #MusicBricks Tangible User Interface - the Ircam-developed R-IoT - has been batch tested for commercial production. Talks are being conducted between #MusicBricks and major global distributers for large scale deployment.

We are very excited to be working with SoundCloud as the #MusicBricks project develops and evolves.

Read more about the project and learn about the fantastic products and inventions that have been built using #MusicBricks technologies.