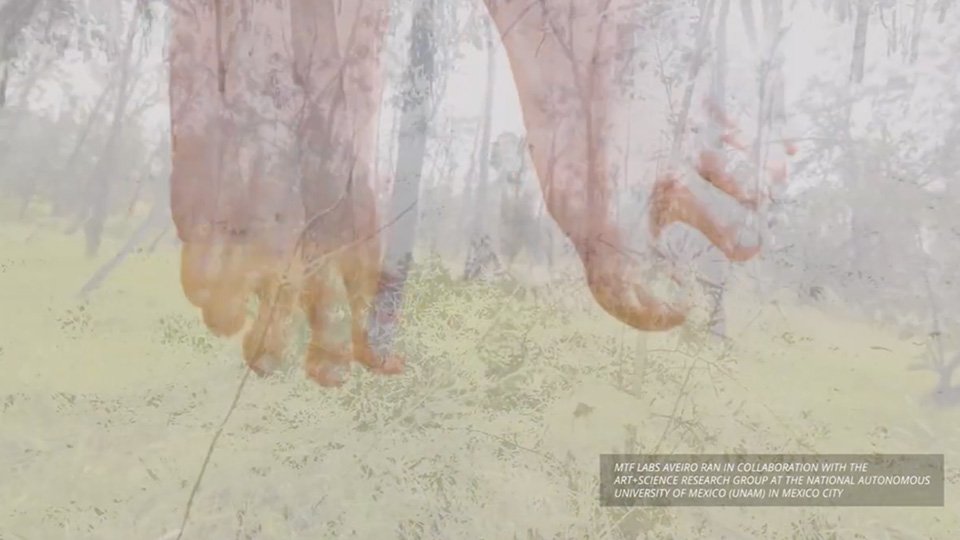 The Art+Science research group at UNAM in Mexico City explored and mapped a third body or third space between two different realities: one in the abandoned mine and mostly unexplored biosphere of the Parque Ecológico Experimental in the center of Mexico City, and the other at the Laguna de Aveiro.

Even though both ecosystems exist very close to human activity, both ecosystems attract rare birds and many species which mostly remain unnoticed by humans, and both are rarely focus in human day-to-day lives.

The group participated in remote brainstorming with the labs to create a project called Tercer Cuerpo Sonoro in which vision and sound, technoculture and nature merge into the Third Sonorous Body which exists in the space between the two geographical realities.

It provided participating researchers the opportunity to work remotely with the labs and rethink how they interact with technology, environments, organisms and themselves within the digital.

Using field recordings made in Mexico City and in the wetlands of Aveiro during the labs, they combined the environmental audio to create an entirely new sonic space in a search for a resonance and remote togetherness with Aveiro.

The project was featured in media podcasts and video reports in Mexican media immediately following the MTF Labs Aveiro. It has continued to be developed after the labs and has been presented as the opening piece at the EU Creative Agenda conference on the 14th of December 2020. 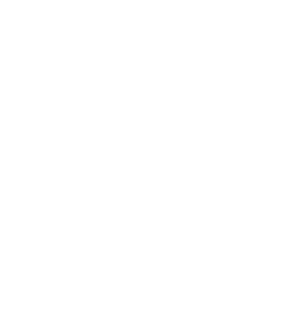