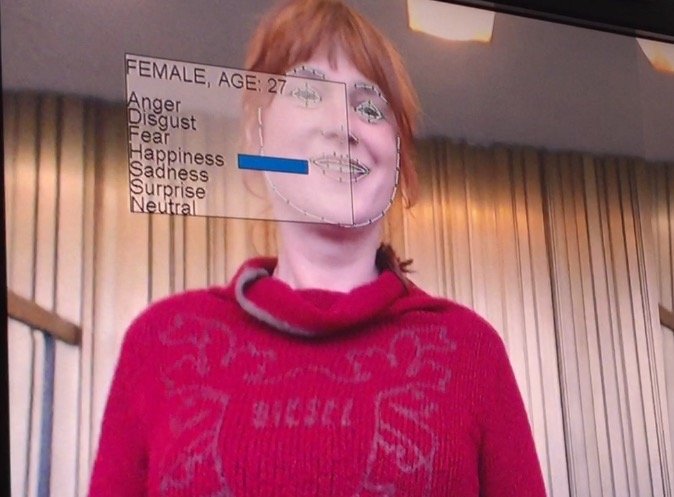 Hi I’m Sonja Durajlija Zinic. I belong to the first generation of students of Molecular Biology in Croatia. I worked for 14 years for a multidisciplinary natural science research Institute “Rudjer Boskovic” (IRB), Zagreb, where I completed my Diploma, Masters and PhD theses and published 42 scientific works.

The beginning of my work at IRB in year 1989 coincided with the start of the Human Genome Project. From then till now, I have been highly curious in the overall results of sequencing of approx. 2 m long human DNA (residing in the nucleus of approx. 30 trillions of human cells), that would reveal general patterns of its structure, organization, evolution and function. In a leap of only about several last years, a huge amount of surprising information on human non-coding DNA (comprising approx. 98.5% of the genome) was accumulated thanks to the NIH supported “ENCODE PROJECT” and its numerous linked projects. In the light of this years recent revelations, correlations of general organizational patterns of human DNA and their related regulatory, structural and product-oriented functions, can now be much better understood.

About 25 years ago, while I was preparing an article on heterochromatin DNA for my institution’s journal, and subsequently, while working on my PhD in the field of (peri)centromeric DNA evolution, I recognized, without any a priori information, numerous pattern similarities between DNA, music, languages, dance and many other phenomena. I found out later that many internationally respected scientists also recognized these similarities, many of them at approximately the same time, when computational analyses of non-coding DNAs had intensified due to the sudden availability of their sequences in databases or descriptions in articles.

From then on, my intention has been to visualize these same patterns in music and DNA by using the same graphical representations. I created a concept for multimedia science communication project entiteled “DNA Landscapes like Musical Soundscapes” in the format of an INFORMANS (educational multimedia spectacle = electronic music dance party + educational projections / images, videos, texts…). In the above entitled and described informans, I intended to explain the organization and evolution of satellite and transposon DNA sequences by using analogies with the organization and evolution of dance music and DJing. Today, the use of analogies, methaporhs and story telling format are highly supported by official science in the communication of genomics and epigenetics to the public. The aim is to use all of the technical possibilities of contemporary multimedia.

Multimedia representation of omnipresent HOR and PRO patterns and the use of music and languages as universal educational tools (a project that I have been developing for about 20 years now), connects my curiosity in genome organization and my love for music, dance, yoga, sports, visual arts and many other things :).

At MTF Stockholm I would like to present and discuss my science communication project proposal “DNA Landscapes like Musical Soundscapes” in the frame of my whole strategic multidisciplinary STEAM project proposal grounded in the field of genomics and epigenetics; “Digital Atlas for Integrative Visualization of Diverse Characteristics of Satellite and Transpozon DNAs and Multimedia Communication of the Project”. I propose that the project would be realized along with others, also with internationally awarded, gifted and motivated pupils and students from Croatia. Beside consulting, at MTF I would also like to explore opportunities for collaboration on this crossroad of science and art.