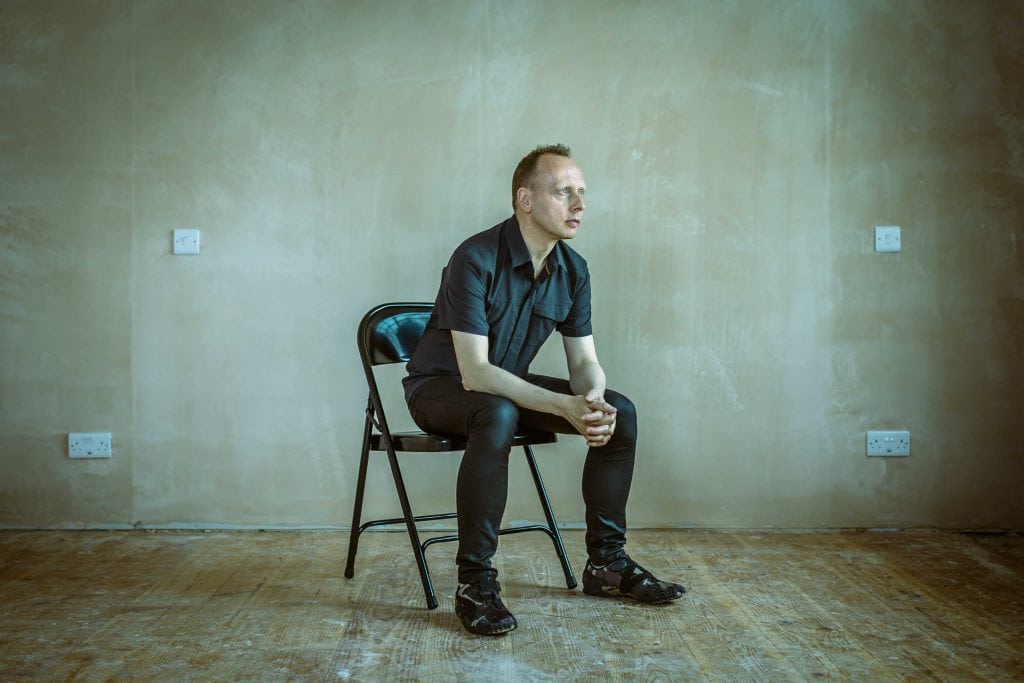 I’m Robin Rimbaud, an artist, composer, sound designer, performer, collaborator, curator, and activist who since the age of 11 has played with technology and sound.

I’ve yet to ever become an expert in anything but I’m drawn to possibilities, in fact that’s what keeps me motivated, the belief in a future, one which is inclusive, dynamic and continually inspiring. I’m able to do what I can do because of the advent of other genius minds, a touch of luck and my own modest skills in making things happen.

In many ways, my professional work over the last twenty-five years has focused on animating and bringing to life many of the invisible aspects of our world, exploring the relationship between sound, image and space, stimulating visitors to deepen their relationship to place and memory. Indeed, many of my projects have tended to celebrate forgotten, invisible or overlooked aspects of the world we inhabit, in ways that embrace both the cultural and historical in a playful, engaging and thoughtful manner.

I’ve always used the technology of the day to capture and transform sound and image, applying it in performance, installation, collaboration and other rather more bizarre circumstances, such as my permanent soundtrack to a working morgue in Paris (Salles Des Départs 2002), or a house in London (Vex 2018).

I’m currently engaged in a project with a Polish artist and scientist Kasia Molga, Ode from the Dirt, that uses data that comes from the soil and satellites around Europe. Various parameters such as moisture, ph, presence of specific organisms or minerals play the main actors in this piece, translated and interpreted by machine learning algorithms making decision about animation of the lights and composition of the soundscape. The visual part and will directly interact with the sound while responding to incoming data. And yes, it’s really an adventure of discovery at the moment.

MTF Stockholm will offer a chance to make connections, to learn, be surprised, inspired and hopefully make new friends and new futures for everyone. I hope that much magic will happen for everyone there!