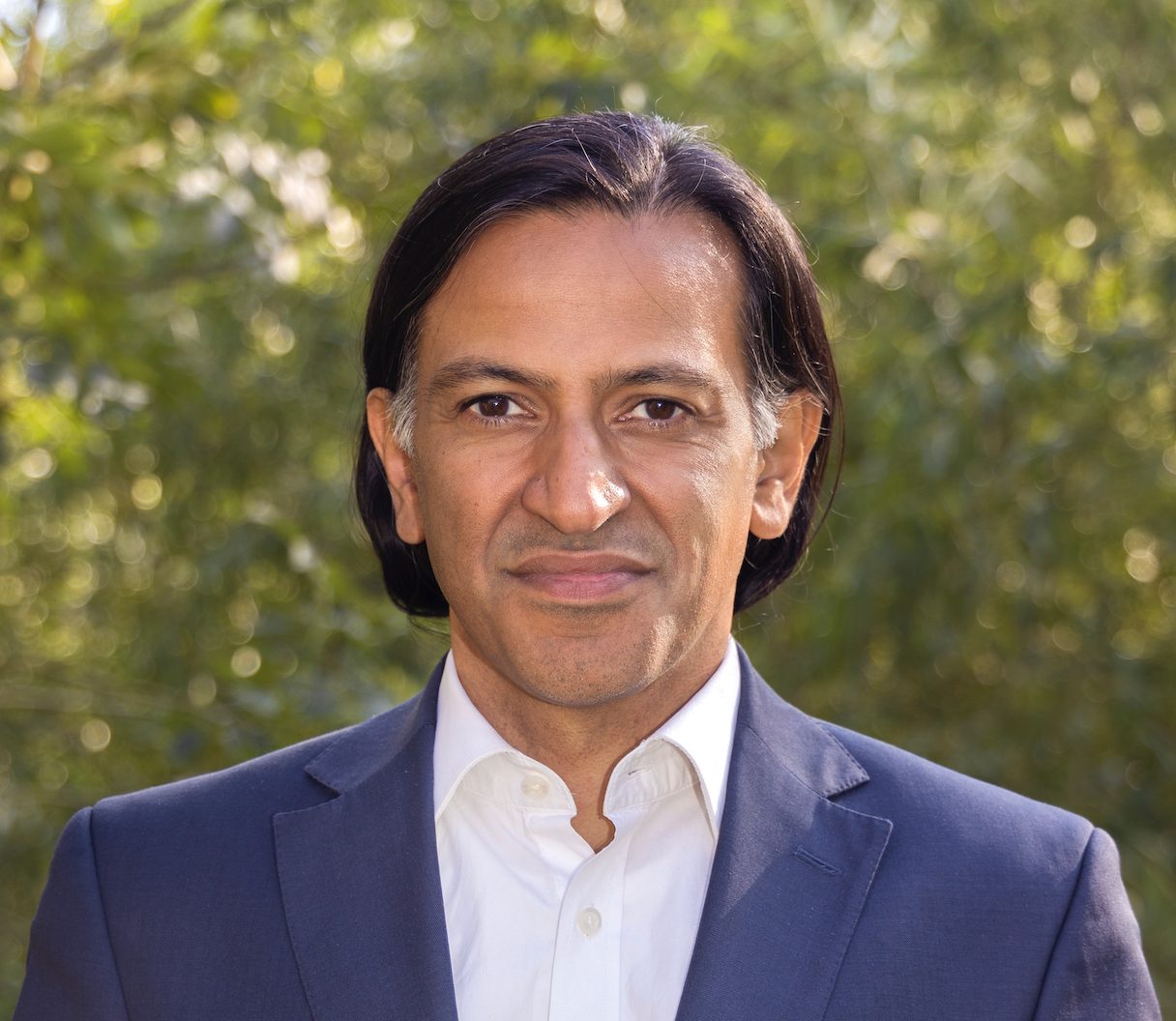 Ravi Kapur is a multi-disciplinary producer and social innovator who has worked for 25 years at the interface of media, education, science communication, social policy, technology, the arts and music. He has founded multiple commercial and non-profit ventures in these fields, and is a senior advisor on numerous projects relating to climate change, environmental communications and the role of space technology for social good. He is the founder and managing director of Imperative Space, a multi-disciplinary media, education, technology and innovation company working across the space sector. He was the founding director of the Innovation Challenges programme at NESTA in the UK, where he funded large scale interventions in carbon reduction, energy efficiency, health care innovation, social care and education. As a film-maker, Ravi has produced and directed hundreds of short films on science, technology, engineering and innovation, and has made numerous longer-form documentary films for television and independent distribution in science, current affairs and the arts. As an occasional composer and music producer, he has scored a number of documentaries and short films, and has previously collaborated as a musician in various genres. He has also worked as a journalist in print, radio and television.