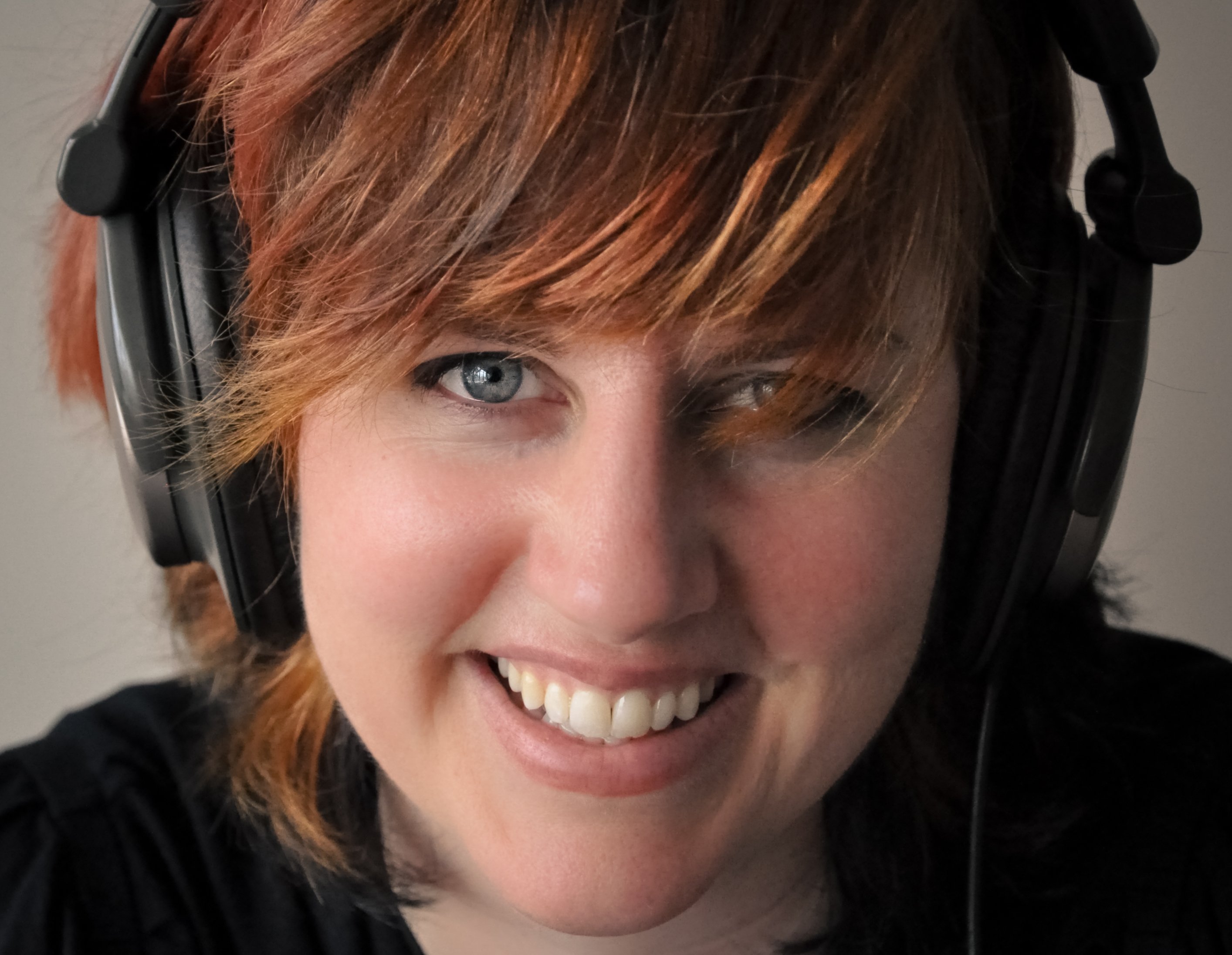 Music technology: it’s not rocket science, you know. So we decided to fix that.

The multiple threads of Snook’s professional careers in music, science, and technology can be traced across several continents and oceans and through some of the world’s most exciting and innovative institutions. Whether leading NASA missions to simulate scientific exploration on other planets or inventing new musical instruments, Snook’s fascination is to push the limits of technology to help optimize the uniquely human powers of perception, discovery, exploration, creativity, and expression. From her perspective, the more DIY the better, empowering every human to create their own instruments of choice, whatever their objective - and embracing the meta-art-form of instrument design as part of the creative process.

All of Snook’s career threads are now being braided into the design and building of a new immersive musical instrument, called Concordia, that will allow people to play the music of the spheres in virtual reality. It will be released in 2019 in honor of the 400th anniversary of Johannes Kepler’s “Harmonies of the World.”

No stranger to the MTF family, Snook has participated in past labs, hack camps, and community events. Under her leadership, the MTF Stockholm 24-hour Creative Labs will bring together a diverse group of people with a wide range of creative, craft and technical skills to collaborate and build new musical inventions that explore the theme of Radical Inclusion.

“I love the MTF spirit of bringing people from as many backgrounds as possible to create new things together through music and technology - this fulfills childhood dreams I would have had if all of today’s beautiful technology had existed then. What a perfect time to be building new instruments!“

The Creative Labs will run in parallel with the 24-hour Hack Camp at MTF Stockholm on the 8th and 9th of September, and the results will be showcased and performed on the main festival stage on the Sunday evening.

Snook splits her time between the UK and the USA, currently serving as Professor of Media Arts Technology at the University of Brighton, where she has built and directs the university’s FabLab. She spent nearly two decades as a NASA Research Scientist with a focus on Mars and the moon before turning her attention to music full-time in 2011. Freshly inspired by a one-year Visiting Scientist post at the MIT Media Lab, she joined forces with Imogen Heap as her studio manager and musical assistant. She is a director and one of the original developers of the Mi.Mu Gloves for gestural control of music and visuals. She has extensive experience working with the gloves in a wide variety of live performance and demonstration environments through touring with Ariana Grande and using the gloves in her own music composition and research projects.

In addition to her work on Concordia, she is actively making music. Since 2001, she has run her own recording studio, called “It’s Not Rocket Science Studios,” composing, arranging, producing, recording, and mixing music by independent musicians. She has produced dozens of records and scored two short films, but her main passion is in the arena of Investigative Music, a term she invented to describe using music to investigate reality through data sonification and visualization. Kelly holds a Ph.D. in Aeronautical and Astronautical Engineering from Stanford University.

Applications are open for participation in the 24-hour Creative Labs at MTF Stockholm. Places are limited and applications close on the 13th of May.