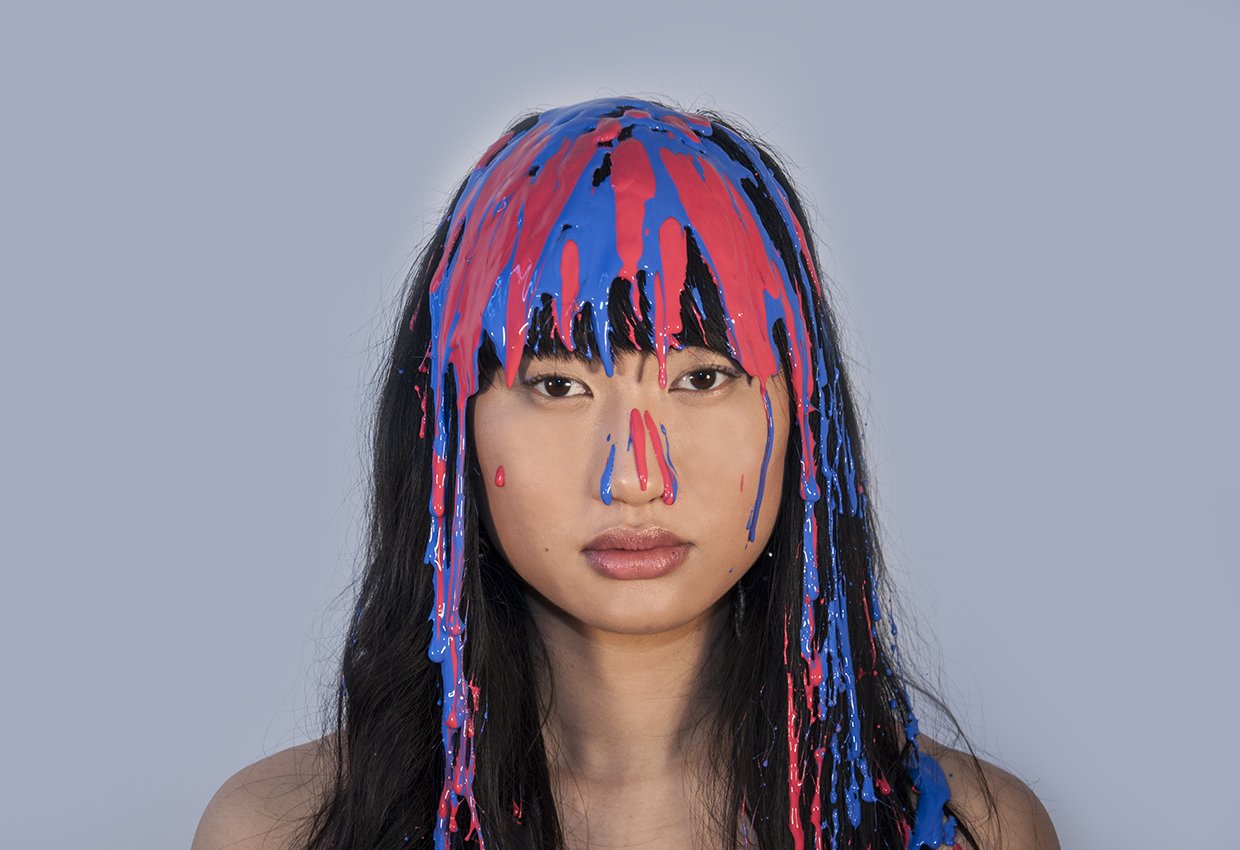 Music Tech Fest is 50% women - with Women in the Lead of all technology areas at the festival. We’re very excited to announce that Portrait XO will join us in the lead of the MTF Playground at Music Tech Fest Stockholm.

The Playground is a space where festival attendees can explore and experience music technologies - from a fully-working vintage analogue multitrack recording studio to the latest synths and musical instrument interfaces.

Portrait XO is an LA-based artist who connects the dots between art, science, music, technology, and humanity. Her work includes film soundtracks, demonstrations of music tech gear from the likes of Roli, AUUG and Novalia, and collaborations with neuroscientists on music and synaesthesia. She won the grand prize for top Augmented Reality project at USC’s Creating Reality hackathon and presented and performed at the recent Cannes Lions International Festival of Creativity.

She says: “I’ve been doing music for so long it’s become encrypted into my DNA that i can’t crack to understand completely or get rid of it. But just as atoms and molecules constantly change and evolve, the way music lives within me has changed a lot over the last few years. Innovative music technology, collaborating with scientists, and redefining what it means to be a music artist has opened up some interesting projects I never would’ve imagined to have happened.”

As a music artist and creative director, Portrait sees visuals as a way to communicate ideas and music to communicate emotions. Give her an idea or a problem and she will give you 360-degree multimedia ideas with all the resources to make them happen, with the bonus of an emotional impact through musical storytelling. Whether it’s creating immersive sound installations, dance shows, musical dining experiences, a live musical performance, or helping other artists bring their ideas to life, she loves making things happen.

“I’ll always have this need to express myself through singing, songwriting, producing, and performing, but I also have this bottomless pit of cravings to expand beyond that. Since I discovered about my synaesthesia a few years ago, it’s opened me up to a whole new way of rethinking creativity.

“Making music that translates my emotions and thoughts about life, creating 4D multisensory dining experiences, immersive interactive installations, participating in hackathons, and helping other artists develop are the things I love doing the most. Creativity has no boundaries, but boundaries push creativity to new heights.”

Portrait will join forces with author and designer Kim Bjørn, whose PUSH, TURN, MOVE book showcases and highlights an enormous range of electronic music interfaces. Together they’ll introduce you to a world of new music technology in a space where you can hang out, try things for yourself and really get a chance to explore music making with tools you might not otherwise get a chance to play with.

Meet Portrait XO and immerse yourself in the world of music technology in the MTF Playground at Music Tech Fest Stockholm in September.