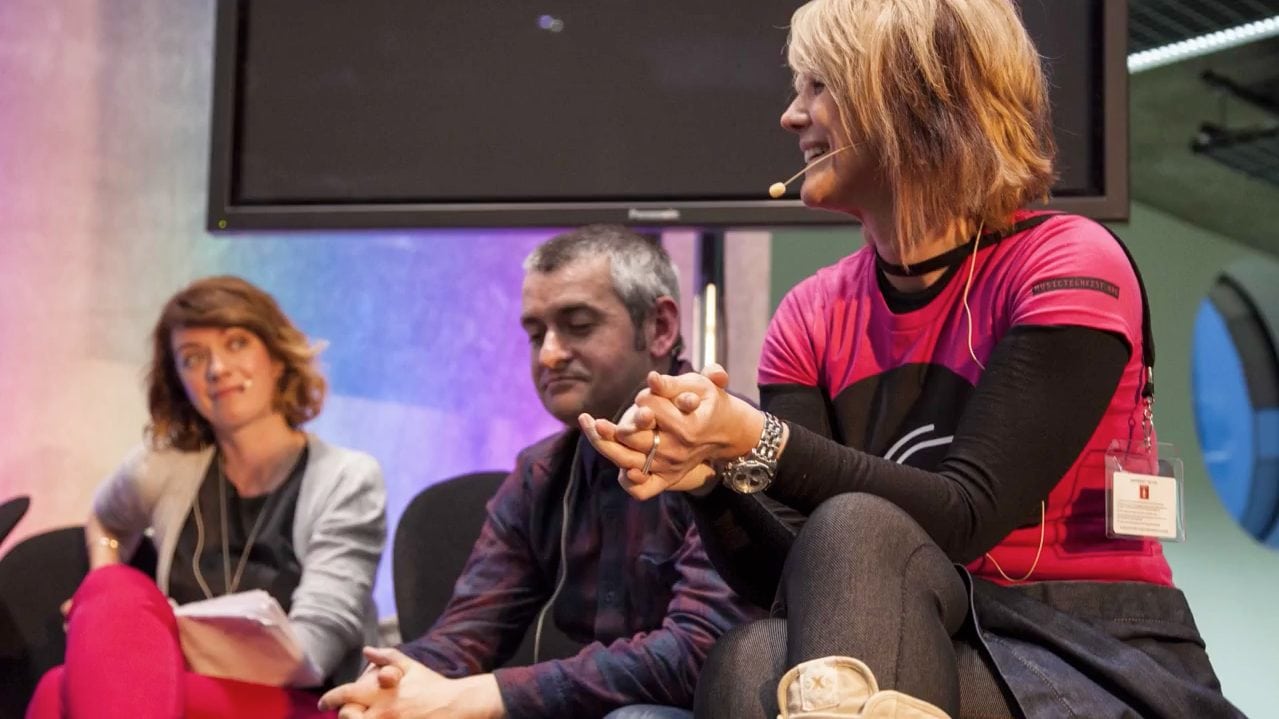 Community engagement by the creative developer and artist stakeholders is here essential in order to maximise the chances of generating products which respond successfully to market needs or disrupt the market by creating new business models. Based on the recent growth of disruptive creative engagement with music-related technologies, we estimate an overall growth of this type of activity to more than double year-on-year. This can be demonstrated in the record-breaking number of music-related initiatives found in crowdfunding campaigns, such as Kickstarter, which are typically disruptive in the music industry landscape.

Another disruptive platform, founded by graduates of the Berklee College of Music, is Pledge Music. A dedicated music funding platform, it claims 83% of campaigns launched in 2013 by artists to support their creative projects have reached their goal. For the music industry in particular, this type of activity has proven to be extremely disruptive, with record labels experiencing what the BPI has called ‘the perfect storm’ for music consumption. The ‘aficionados’, defined by Nielsen as the “top-tier connoisseurs of music” comprise 14% of the total music consumer population, but invest 34% of the total music spend. 68% of aficionados are very likely or likely to contribute to a campaign for exclusive content. 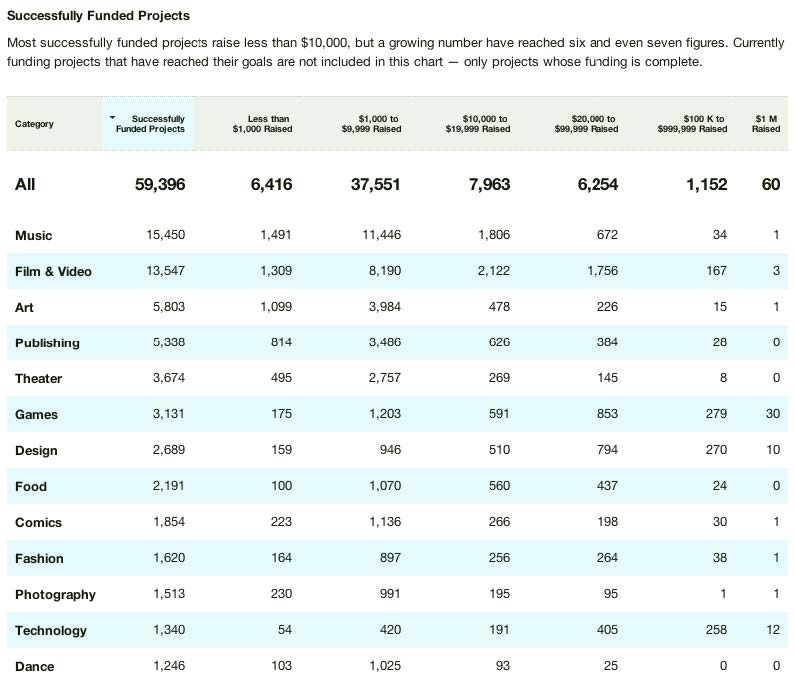 The statistics from Kickstarter’s Yearly Report for 2013 show music at the top of the list of successfully funded projects, with US$108.24M raised by the creative community of music developers.

Brand engagement with music and investment in music applications is steadily on the rise. In 2013, brands injected £104.8m into the UK music industry, a 6% increase from 2011.

Data is increasingly driving music marketing campaigns. The MusicBricks partners have been following this phenomenon closely for the past 3 years, quoting music technology related campaigns in [Serra2013] as one of the reasons for the need to engage music information research with the creative industries. Branded music applications are one of the growing revenue streams for music technology innovators. In 2012 Coca-Cola signed a partnership with Spotify creating several music technology-led applications, such as the ‘Places App’, and Coke’s FIFA 2014 World Cup Brazil anthem campaign, is deemed to be the largest music initiative around a sporting event in the company’s history. The company’s Head of Global Entertainment, Joe Belliotti, states that the reason for these music initiatives is that they provide another sensory experience for the brand.

The above figures confirm one very important factor in determining the future of the music business: while purchases of physical recording formats and downloads of tracks are in decline, music listeners are prepared to pay for new streaming services supported by technology applications and fuelled by brand investments (e.g. over 6M users are currently paying monthly for the Spotify Premium service; brands injected £104.8M into the UK music industry alone) and music aficionados are prepared to invest considerable sums in creative and disruptive music projects (e.g. US$108.24M in Kickstarter music projects in 2013, as stated above). This provides a fertile context for a new model for music enterprise.

Our project actively taps into this landscape of disruptive music development and content creation. Hacker activities by creative developers and artists at the consortium’s initiatives over the past 5 years (Music Hack Day, Music Tech Fest, NEM) have demonstrated that there is an extremely fertile creative community capable of breaking new ground in terms of innovative applications and product concepts, as well as resulting business models and new markets. This community has been seen as a major influencer for the future growth of the music industry, and has resulted in funding bodies such as the UK Technology Strategy Board adopting more agile funding methods in order to channel more frequent and more economical music projects directly to large music industry companies.