New literacies in the physical internet 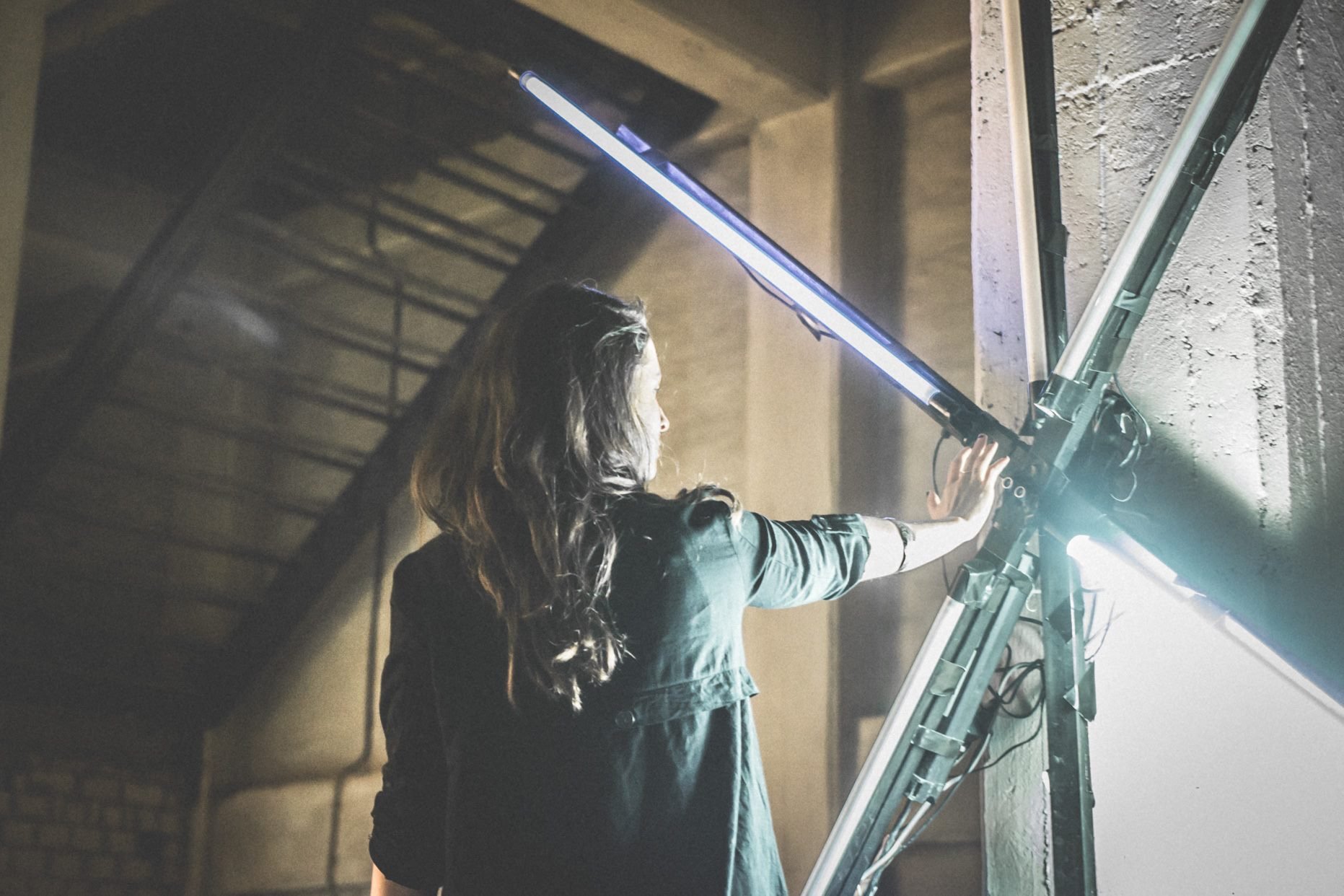 For the past five years, the MTF community has been exploring the intersection between music and innovation. It’s key to what we do at Music Tech Fest, and the innovation that comes out of this space often goes far beyond musical performance.

Innovation - often radical and disruptive innovation - emerges from that creative space. Music is our connecting thread - our social glue. It brings people together and it forms a starting point for conversations about things beyond music. And the reason that it works is, in large part, because music is not something that you simply listen to - it’s something that you play.

The notion of ‘play’ is a recurring concept in the literature of hacking and hacker culture, of innovation and creative practice. It applies especially strongly within maker communities in general, and digital making in particular - and brings together experimentation, ‘thinking out loud’ (in the sense of translating thought into a physical practice) and the freedom to try new things simply because they are fun or interesting ideas and directions.

While music provides the seed and the creative melting pot for those ideas, the experiments do not simply follow from the experimentation with music technology. They come out of the interactions between individuals from diverse backgrounds and with broadly diverging expertise. They happen in response to abundant, affordable and increasingly powerful technologies that form the basis of new and emerging kinds of expression. They explore the affordances of the technocultural ecosystem. In other words, this kind of productive play takes place within what we have come to call the Physical Internet.

It’s important to distinguish the Physical Internet from the ‘Internet of Things’ (IoT). There’s a connection between the two, of course, but they’re not the same thing. IoT is a network of connected physical objects that follow a paradigm of nodes and synapses - a web of connectivity mapped as points and lines. IoT is abundant. The Physical Internet is ubiquitous. It’s an immersive environment - one that we inhabit - in which all is both physical and connected. It is a maker space of raw materiality that removes the artificial distinction between digital and physical, and recognises all of these things as human constructions, as media, as the tools with which we create, and as the platforms upon which we build.

Our current technocultural ecosystem, the Physical Internet, provides an absolutely ideal environment for the kind of creative and collaborative experimentation that leads to breakthrough innovation.

In his 1964 book Understanding Media, Marshall McLuhan discussed media and technologies as ‘extensions of ourselves’ and claimed that the nature of those extensions shaped both the nature of who we are and the affordances of our actions in the present technological environment. Jos de Mul developed this idea further in 2009, with respect to our creative relationship with contemporary computer technologies as an environment - a platform for innovation and creativity:

“Used not as a (necessarily impoverished) replacement of the human mind but as an extension of the human mind, the computer can even be regarded as an amplifier of human creativity and playfulness.”

So, as both a context and an amplifier of human creativity, we can think of the Physical Internet as postdigital - not just in the sense of being something that comes ‘after’ digital technology, but rather in terms of moving beyond the restrictions of what have now become ‘traditional’ forms of digital thinking and making.

To put it another way, human and imaginative potential is continuously enabled by ubiquitous connected computer technologies. In practice, the seeding of disruptive innovation does not occur through the ‘use’ of digital technologies, but by inhabiting a physical space characterised by connectivity and integration between what are usually considered to be distinct and separate physical and digital realms. And not just inhabiting that space, but exploring what’s possible, kicking at its edges, playing - and importantly, playing together - within it.

To play together is to speak together. In order for that collaborative experimentation to take place (and in direct response to it), new languages are developed - and those languages require that we also develop new literacies.

Now, literacy is not simply the ability to read. It’s the ability to read and write. It is to have the facility to express and act in dialogue, to understand and be understood, to respond, negotiate, agree, dispute, create, examine, share and discuss.

Literacy is empowerment. This form of personal and group empowerment always takes place within a particular communicative space - in this instance, a physical internet space that contains a multiplicity of languages and hybrids that are not merely verbal, written, alphabetical or visual. Gesture, signalling, audio, neurofeedback, haptic technologies, sensor-driven data and other tools all become part of the way in which we form language in this space.

It is at the point at which these tools become abundant, accessible and affordable that these languages stop being formal and jargon-laden, and start to become part of the vernacular. To both understand and be understood in this environment is to have the capacity to adapt to the parameters and affordances of the technocultural ecosystem. This is what allows for rapid innovation to take place at the speed of conversation.

That’s where we’re at now. It’s this literacy, this facility with an emergent and increasingly vernacular form of expression and communication that drives #MTFLabs and allows innovators from a hugely diverse range of backgrounds to experiment, create and collaborate. And it’s how not just new innovations, but new kinds of innovation can be created, new products and services imagined, and new markets established.

So when we say we place music at the centre of innovation across all industries, this is what we mean. We’re not just talking about coming up with new types of musical instruments or clever apps for music distribution. We’re not even just talking about music in healthcare, audio signal processing for heavy machinery, sonification of satellite data, or sound design for gaming applications, though we’re interested in all of those things.

We’re talking about music as a social glue and as a platform that enables our community of brilliant innovators to springboard into new ideas about new kinds of hybrid and sustainable projects that would otherwise be unthinkable. And not just new ideas - new kinds of collaborative ideas that are enabled by entirely new categories of thinking, powered by entirely new modes of communication and dialogue in the physical internet.