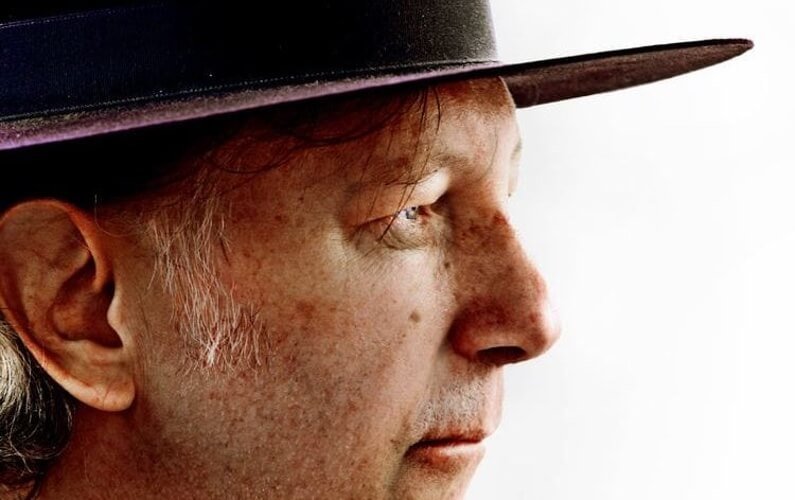 Nenad Bach is a composer, recording artist, producer and peace activist. He has collaborated with Bruce Springsteen, Pavarotti, Leonard Cohen, U2’s Bono & The Edge, Brian Eno and many more.

Nenad has scored many features and short films, including King of Cool (a biopic about Steve McQueen) and the Mladen Juran film Transatlantic, which was the Croatian entry for Best Foreign Film at the 1999 Academy Awards. He is also a record producer; his most recent work includes the recording of four SACDs of klapa music, which were the basis of one of the highest-rated shows on the long-running NPR radio program “Millennium of Music.”

He joins us at MTF to present his ambitious new project: World Peace in One Hour.