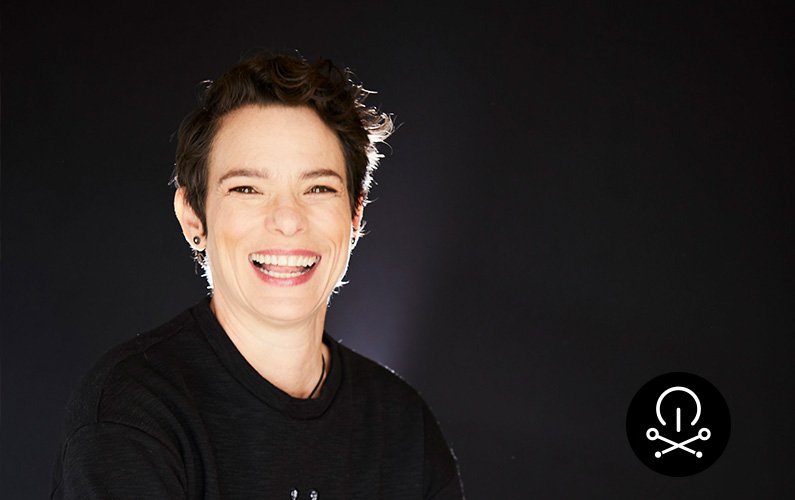 On Thursday 6th and Friday 7th of September, Music Tech Fest hosts the #MTFResearch Symposium in the stunning library at the heart of KTH Royal Institute of Technology. The brilliant Nancy Baym will be leading the symposium, giving the opening keynote and hosting the discussions at the symposium.

The topics over the two days will include guest speakers and wide-ranging discussion on a range of interdisciplinary and cutting-edge topics:

A pioneer in the field of internet research, Nancy Baym is a Principal Researcher at Microsoft in New England and Research Affiliate in Comparative Media Studies and Writing at MIT. Her work reveals the subtle and pervasive ways people make sense of new communication technologies and weave them into their everyday lives.

Trained in interpersonal and mass communication, she began researching online community at the start of the 1990s when she still had to explain the concept that networked computers were used for conversation. She co-founded the Association of Internet Researchers and is the namesake of its annual book award (and she didn’t even have to die first!).  Her own books include Personal Connections in the Digital Age (Polity), now in its second edition, Tune In, Log On: Soaps, Fandom, and Online Community (Sage), and, co-edited with Annette Markham, Internet Inquiry: Conversations about Method (Sage).

A lifelong music fan, her brand new book Playing to the Crowd: Musicians, Audiences, and the Intimate Work of Connection (NYU) draws on years of ethnographic participation and interviews with dozens of artists to show how social media have – and have not – changed the relationships between musicians and audiences and what that portends for workers in other fields. She has spoken at music events including MIDEM, by:Larm, All2GetherNow, and Rethink Music. She’s appeared in the New York Times, the BBC, NPR, WIRED, Mother Jones, and other news outlets.

In 2014 she organized the first Music Tech Fest research symposium, spearheading the writing of the Music Tech Manifesto that continues to guide MTF.