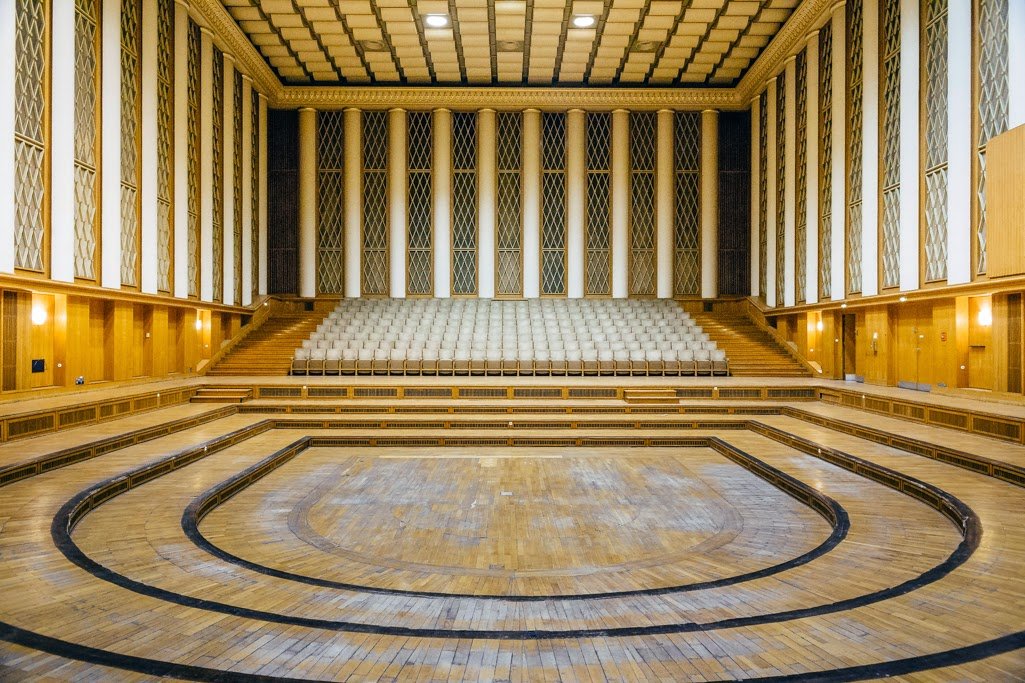 What you are looking at is the largest recording studio on the planet: Recording Hall 1 at Funkhaus Berlin. It was built in the 1950s as part of the East German radio broadcasting centre - a massive complex with vast recording studios, performance spaces and grand halls.

Berlin is Europe’s capital of music tech - and MusicTechFest will once again bring the entire music technology ecosystem together under one roof: artists and scientists; academia and industry; makers, inventors, performers, composers and visionaries.

And what a roof. There could be no better place for the festival. When you join us at the end of May for our 10th MusicTechFest, some of the most impressive music technology you’ll encounter will be the rooms you’re standing in.

Don’t just take our word for it - watch Sound On Sound’s video feature about the venue. 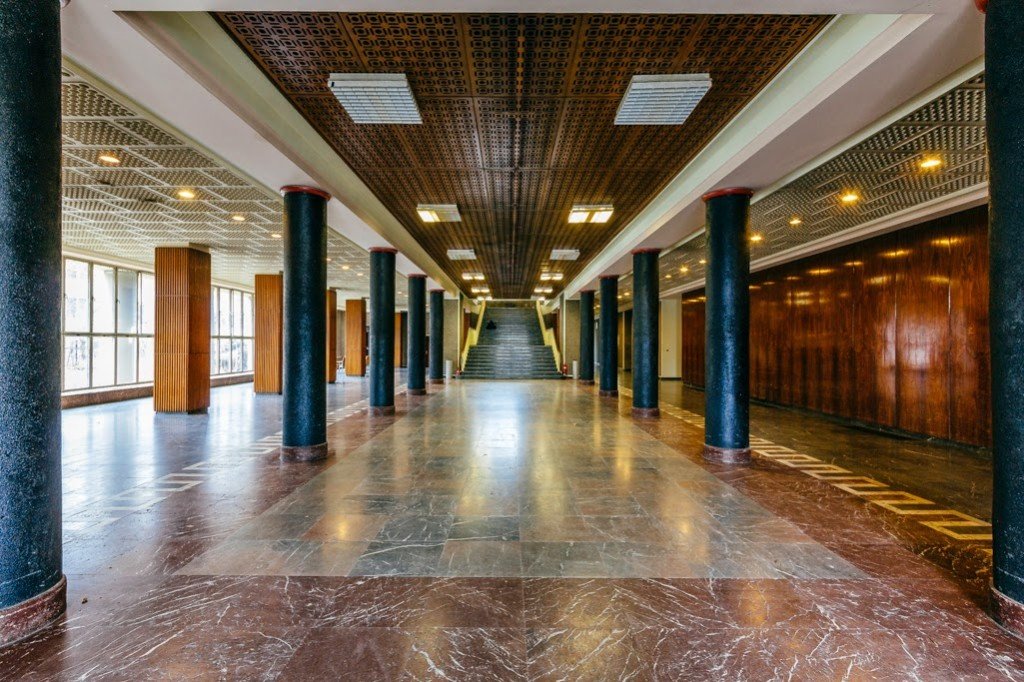 #MTFBerlin is a 3-day weekend of back-to-back performances, demonstrations and showcases of the most mindblowing advances at the intersection of art and science. But it’s much bigger than that too… with so much happening before and after the days of the festival - from the 23rd of May right up to the 30th. This is bigger than anything we’ve done before - by miles.

Here are some of the things you can expect at #MTFBerlin:

Performance Stage - featuring the weird, the wonderful - and some very special guests including pioneers of electronic music. We film everything that goes on here. See some highlights from previous MTF events.

element14 Hack Camp - where we bring together 50 of the best hackers and makers, give them all the electronic components they could possibly want from the the world’s biggest supplier (as well as some exclusive technology unavailable elsewhere) and challenge them to invent the incredible - then showcase it on the main festival stage. Of course, all our hackers get free entry to all of the MTF performances and activities too.

#MTFResearch Network - a gathering of the world’s top research and academic minds working at the intersection of music and technology - including neuroscientists, cultural theorists, composers, computer scientists and media historians - who meet on Monday 30th following the festival in order to share ideas, collaborate on new projects and develop research initiatives inspired by the festival event. 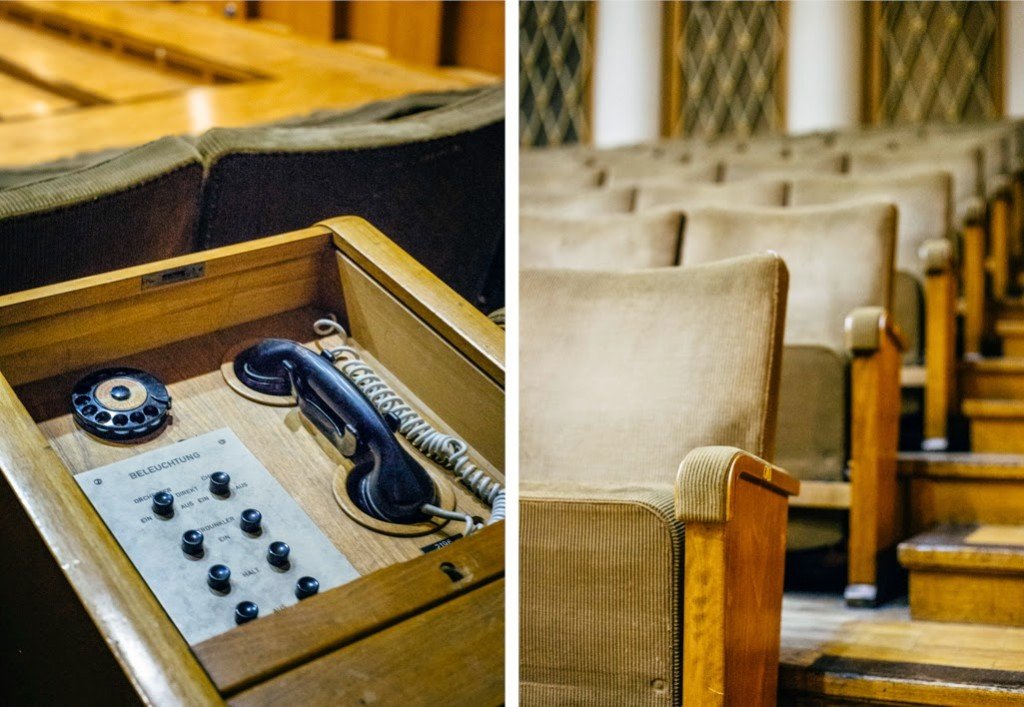 MTF Club Nights - It’s pretty much against the law in Berlin to hold an event about music tech without going late, going loud and going hard. DJs, live music and Music Tech Fest’s trademark impromptu experimentation you can dance to - all in an historic and acoustically phenomenal environment.

Jam Camp - a space at the festival where anyone can sit down, hang out, pick up a musical instrument - perhaps a guitar, a keyboard, or something that was invented just that morning - and simply play with whoever else happens to be there: old friends, new friends, or maybe someone whose records you’ve been buying for the last 25 years.

Kids Hack - where our professional educators put technology into the hands of some bright young things on Sunday morning and help them create the musical future they imagine using code and physical computing - before demonstrating and performing with their inventions on the main festival stage.

Trackathon - with the help of our friends at Noize Fabrik, we give Berlin’s music producers a room, some gear, a collection of sounds to use, a challenge - and 24 hours to create a new track to showcase in the MTF Club and release as an EP to raise money for charity. 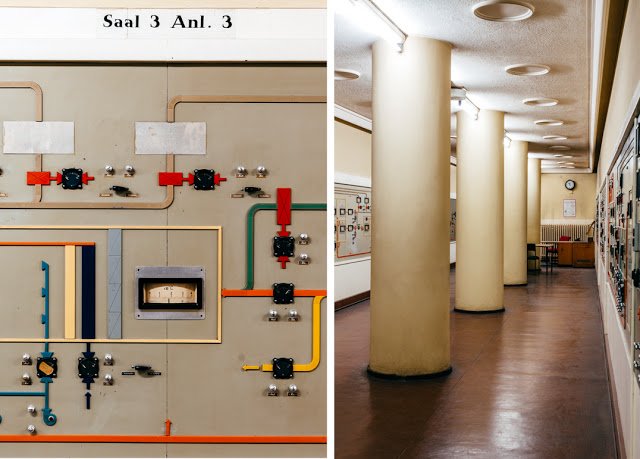 Workshop Week – You can spend the week leading up to the festival developing groundbreaking projects with famous international artists. We’ll be running creative workshops with our partners at FabLab Berlin integrating fashion wearables with music as an extension of the human body; we’re hosting music tech startup mentoring sessions, hacking the recording studio, running interactive dance and performance workshops, app development sprints and much more - all in the week leading up to the festival - where we’ll showcase all the results on the main stage.

MTF Bar - you might get thirsty. Fortunately, there’ll be plenty to drink in the MTF bar right by the river where you can have a swim, just beside the gourmet trucks serving fantastic street food, near the merch stand where you can pick up your own MTF t-shirt (that plays music), next to where the free shuttle to and from Ostkreutz S-bahn station leaves every half an hour should you feel the need to go home at any point. 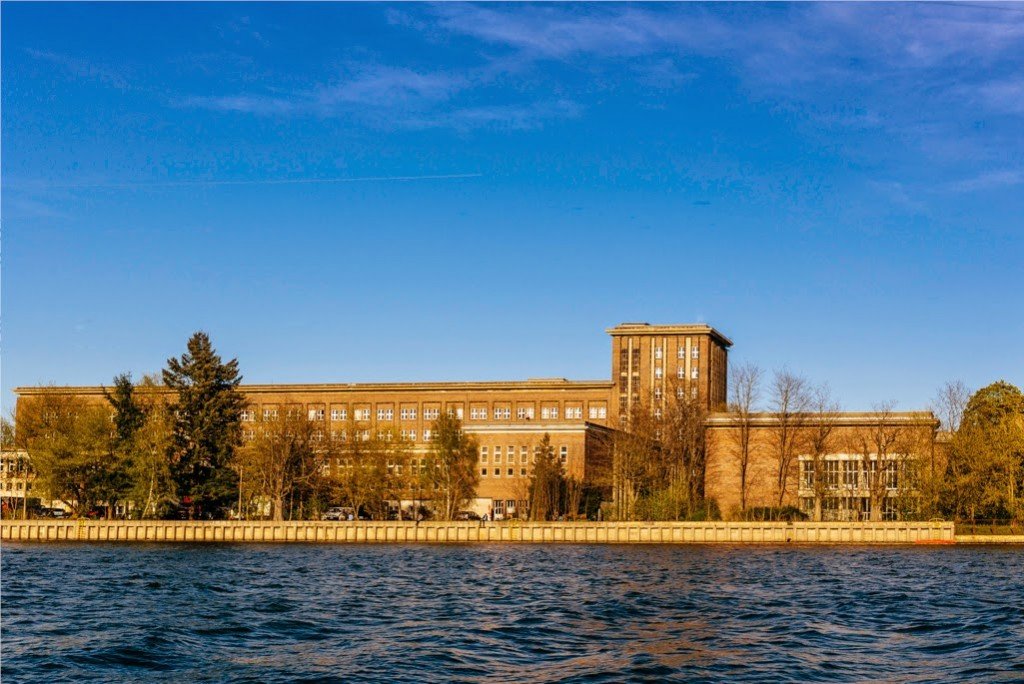 Strictly limited Earlybird tickets for #MTFBerlin go on sale in February. We’ll be announcing their release right here - so make sure your friends are signed up to the mailing list.

Artists, hackers, performers, researchers, industry and music tech people - watch this space for your chance to get involved with #MTFBerlin, 27-29 May 2016.

Or get in touch and ask us questions.

← The #MTFTrackathon EP is here Announcing the lineup for #MTFBerlin →