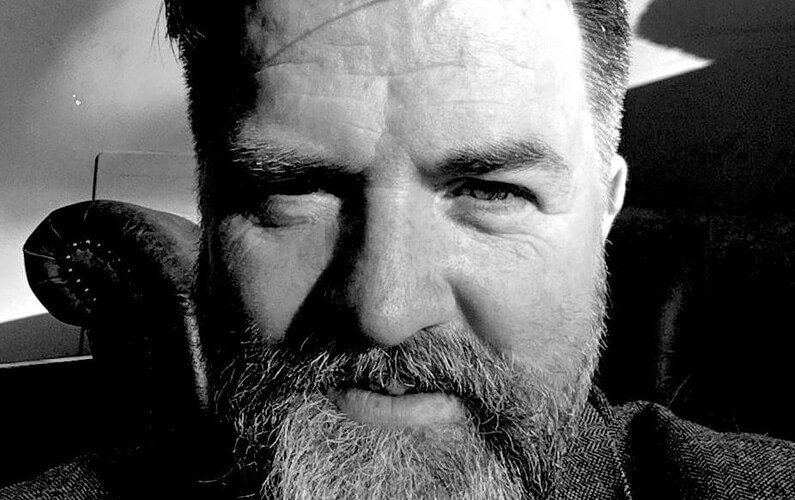 I have been involved in music in various capacities since I was 14 and discovered punk. Seemingly overnight I cut my hair, took in my flares, gave my mum cheek and ran away from home to follow The Clash. From there I formed bands, put on gigs in local venues, co-produced a fanzine and generally laid the foundations for the career that followed.

In the years since I have been in numerous bands with varying levels of success, while also working in music PR, management and promotion. In the late 1980s, armed with an Apple Mac Classic and the first version of Quark Express, a friend and I produced Overall magazine. It was only the third desktop published regional music and culture listings magazine in the UK. From 1992 I became an Internationally published music and lifestyle journalist writing and editing with magazines like Melody Maker, Vox, Muzik and Mixmag as well national broadsheets such as The Guardian and The Independent. I mainly wrote about dance music and club culture, and trawled the darkened recesses of the world’s dingiest clubs in search of the perfect beat. I may have found it in a grass hut on a Malaysian paradise island called Babi Besar.

I have written several globally published books about music, including ‘French Connections: From Discotheque to Discovery’ and ‘State of Bass: Jungle – The Story So Far’, as well as biographies of Moby and Dave Grohl. I also co-authored ‘Understanding the Music Industries’. My latest book ‘We Eat Rhythm’ is part 1 of a 2-volume intimate and comprehensive biography of The Prodigy.

Legendary DJ Annie Nightingale MBE once described me as: “… one of the most conscientious, outspoken and honest writers working in music today — and he’s not afraid to cry!” Who am I to argue?

This will be my second time in Stockholm. In 1996 I was here to write an article about techno producer Ceri Lekabusch. This is however my first time at a Music Tech Fest event and I’m really excited to check out the amazing guests and meet fellow music travellers and explorers… so please feel free to come and chat to me.