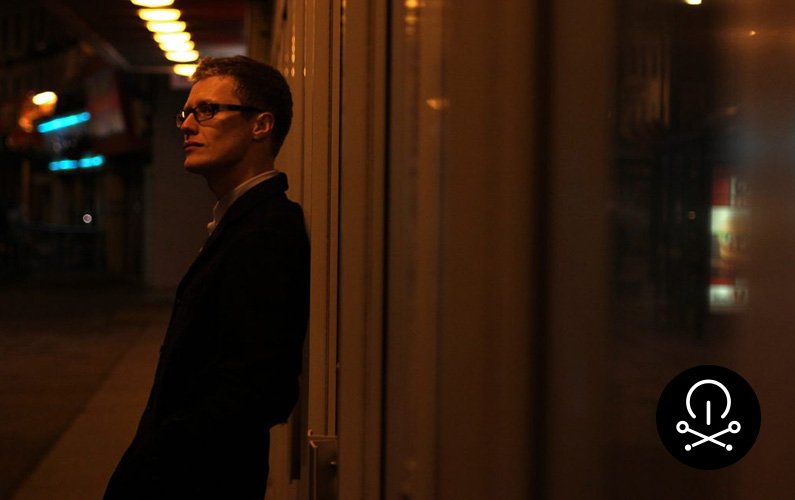 Hello MTFers. I’m Marcus O’Dair, I’m Associate Professor in Music and Innovation at Middlesex University in London. The role involves both teaching (I lead the Creative Entrepreneurship MA) and research - mainly, at the moment, into the impact of blockchain technology on the creative economy.

I was previously a session musician with Passenger, and have more recently released three albums (on Ninja Tune and Lo) with Grasscut. I’ve also written music features for various newspapers (The Guardian, The Independent, the Times, The Financial Times etc) and I wrote the authorised biography of the British musician Robert Wyatt. I’ve appeared as presenter or studio guest on CNN, BBC Radio 1, BBC Radio 3 and the BBC World Service, again always talking about music.

What unites these strands is a fascination with the confluence of music, technology and entrepreneurship. Being an idiot, I have never been to an MTF before, and I’m exited to be taking part in the symposium this year… as well as catching Imogen Heap, Nancy Baym and so many more.

See you in Stockholm.