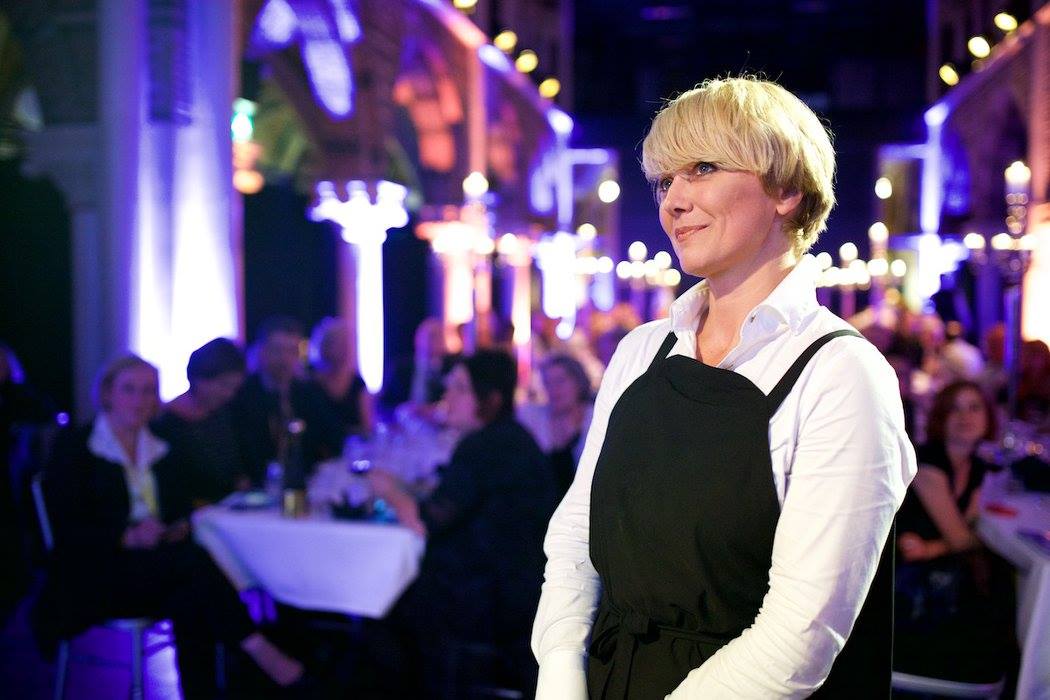 ˈluːmɪn(ə)ri, noun
a person who inspires or influences others, especially one prominent in a particular sphere.

Michela Magas founded Music Tech Fest in 2012 as a spinoff of the roadmap for the future of Music Information Research (MIReS), of which she was Scientific Director.

The festival has since grown and moved around the world - and saw its tenth and largest event happen at Funkhaus Berlin at the end of May with a programme of the most groundbreaking and mindblowing innovations in music and technology, along with incredible performances, new inventions and amazing sonic installations.

In a gala award ceremony in Amsterdam, Michela was presented with one of the highest awards for Innovation in Europe. Previous recipients of Innovation Luminary Awards have included Richard Branson, BMW designer Eva-Maria Boerschlein and Stephen Hawking.

Michela places music as a social glue that brings together people from all areas of interest, and provides a test case for innovation in areas as diverse as neuroscience, forestry and microcomputing.

Read her 7 ingredients to build a successful innovation ecosystem.

We’re really proud of Michela. The award is incredibly well-deserved: she’s at the heart of creative innovation, she’s the reason this festival exists in the first place, and she’s the reason everyone who works at the festival got on board. She’s the very definition of a luminary.