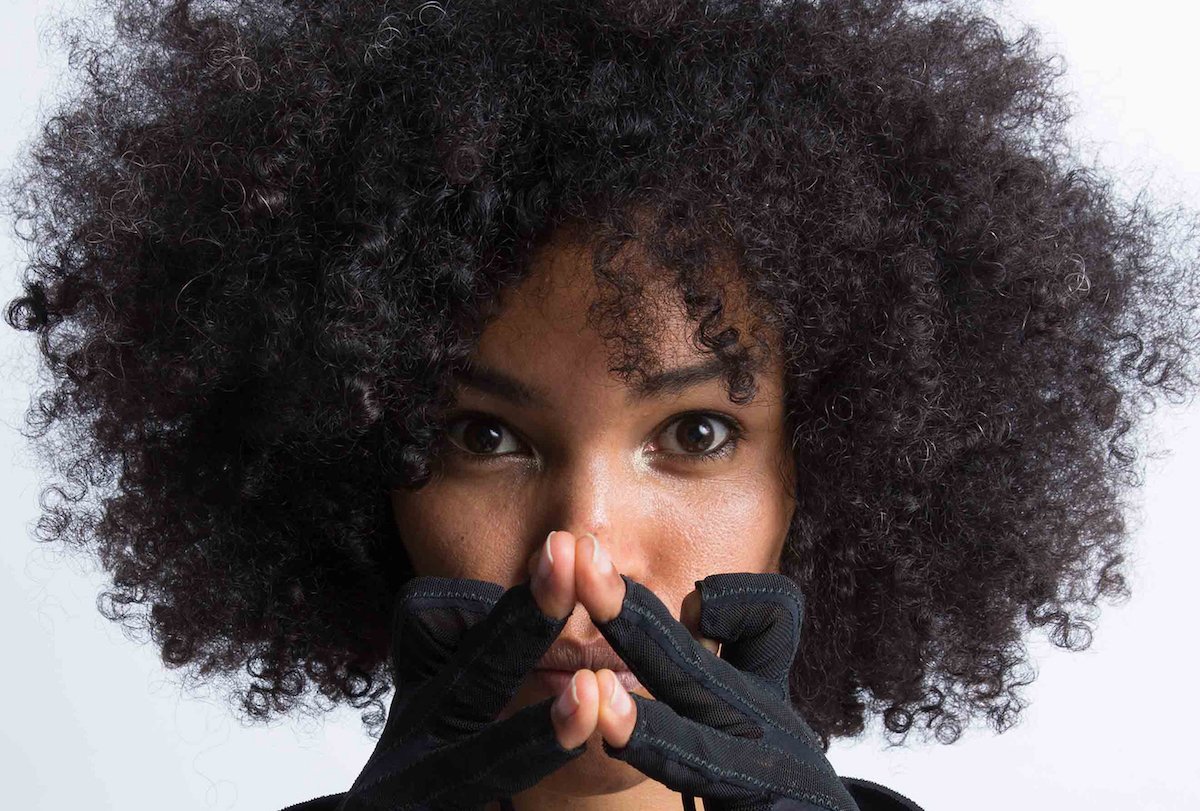 We’re delighted to introduce the incredible Lula Mebrahtu as our inspirational Woman in the Lead of our Sparks activities at MTF Stockholm.

MTF Stockholm is for families. The Family Floor of the festival features Robyn’s Tekla workshops for girls, as well as a space for children, teens, parents and grandparents to explore music technology, learn to make music, try new tools, learn new skills, get their hands dirty and make some noise.

The bright young Sparks at MTF Stockholm will get the opportunity to work with the brilliant and multi-talented Lula Mebrahtu, whose recent TEDx Teen talk was a huge hit with audiences and resonated strongly with young people finding their place in a world that is digital and borderless in many ways, and increasingly unwelcoming in others.

Lula defines herself through three unique personas which very much reflect her nomadic experience.

#DigitalImmigrant
Sub-Saharan Eritrean by way of London, Lula is a creative enigma, who is carving out a career for herself as a multidisciplinary artist. This approach has led Lula to garner support and success across multiple fields as an actor, singer/songwriter/sound designer, presenter and a MiMu Glover.

#UnapologeticOther
An unconventional thinker using technology as her enabler, Lula is breaking through “the norm” and liberating artistic expression as a sensory experience. As a vanguard, Lula’s personal project is an immersive live performance within an audio/visual installation that takes you on a journey of illegal migration.

“Stories dictate the medium through which they are best told.”

Using her voice to liberate truth and facilitate transcendence, Lula sings about a lived experience of the past, present and future. Her soulful timbre, which carries the weight of her heritage, enables intergalactic travel. With the support of cutting edge technology, Imogen Heap’s MiMu Gloves, she makes levitation through sound waves possible.

#CreativeGypsy
Having received a Dance & Drama award to study Musical Theatre, equipped with a previous degree in psychology for which she says “belongs to my mother,” she is trained to be a triple threat, and is transforming into so much more.

Lula brings together art, science, education and storytelling - as well a deep understanding of social issues that affect young people in a digital world. That’s why we’re thrilled to welcome her as our inspirational Woman in the Lead of the Sparks area at MTF Stockholm in partnership with KTH Royal Institute of Technology.