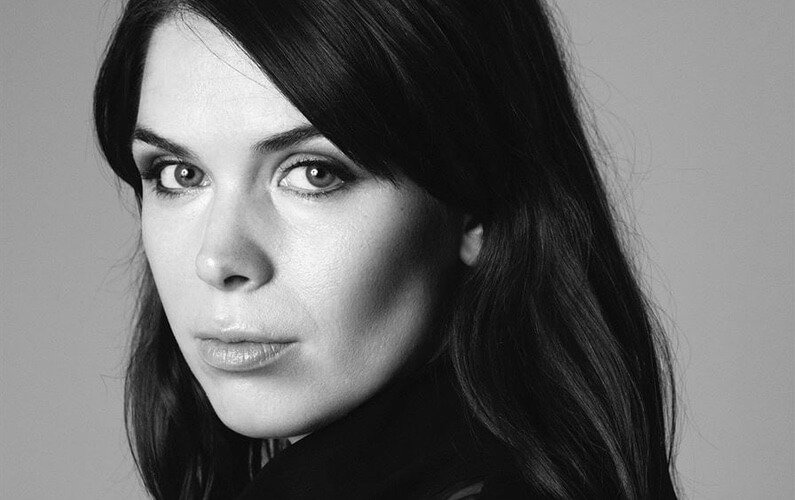 Linda Leopold is a Swedish journalist, author, and innovation strategist. She is a former Editor-in-Chief at the fashion magazine Bon, the author of two non-fiction books, and is now working with clients on innovation at the intersection of fashion and technology.

Born in 1979, Linda Leopold studied journalism and theatre history at Stockholm University before being appointed Editor-in-Chief of the fashion and culture magazine Odd at large in her mid-twenties. A few years later she was recruited to Bon. Founded in 2001, Bon has been honored with several awards over the years for its journalism and design.

In 2007 her first book, “Faghag”, was published – a literary reportage about the special relationship between straight women and gay men, taking the reader along to New York City Pride, Liza Minnelli concerts, girls rooms and old people’s homes, and clubs in Berlin. Critics described it as “a thorough and interesting voyage into a previously unexplored women’s world” and “among the best, most well-written and entertaining non-fiction books I’ve read this year.”

Some years later she stumbled upon another subculture that would take her on a long journey around the world and into the human mind. “Smartast i världen: IQ-sällskapen från insidan” (“The World’s Smartest: The High IQ Societies from the Inside”) was published in 2013, the first book ever written about the global community of high IQ societies. Linda Leopold attends secret Mensa meetings in Europe and the US, recounts the history and controversies of IQ testing, and tells the astonishing life stories of the individuals with the world’s highest intelligence test scores.

With a passion for storytelling, Linda Leopold merges real-life stories with science in her writing, to make the reading both an emotional and intellectual experience.

After many years in the media industry, Linda Leopold started her consulting firm in 2015, working as a strategic adviser specialized in fashion tech. She has been a regular contributor to Dagens Industri – Scandinavia’s biggest financial newspaper – for several years, writing about the fashion industry. The last two years she has also been curating Fashion Tech Talks, a conference and global meeting place exploring how technology is reshaping the fashion industry.