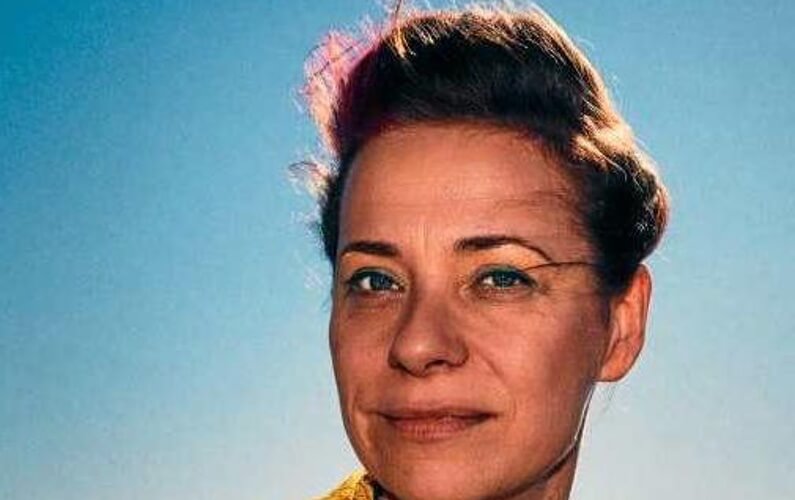 Over the years Lina Nyberg has collaborated with various jazz musicians such as John Taylor, Marilyn Crispell, Palle Danielsson and Rigmor Gustafsson. She has toured in Scandinavia, parts of Europe, Vietnam, Canada and Brazil. A couple of times Lina also has toured Japan with Yasuhito Moris Scandinavian Connection. The Brazilian connection is also very strong to Lina and she has produced two cds dedicated to Brazil and its vast musical landscape, Brasilien (Prophone) 2003 with world famous bassplayer Anders Jormin and Brasil Big Bom 2007 (Caprice records) with big band and the great Swedish saxophonist Magnus Lindgren.

In March 2011 Lina Nyberg was awarded the prestigious Jazzmusician of the Year-prize by the Swedish Radio and in October 2011 she was the Guest of Honour at the Umeå International Jazz Festival. In November 2016 she recieved the grand Jazz Prize from The Royal Swedish Academy of Music.

She recently released the 17th record of her award-winning career: Terrestrial. It’s the third in a trilogy of double albums that explore humanity, the world, and the nature of music itself. Where to from here?