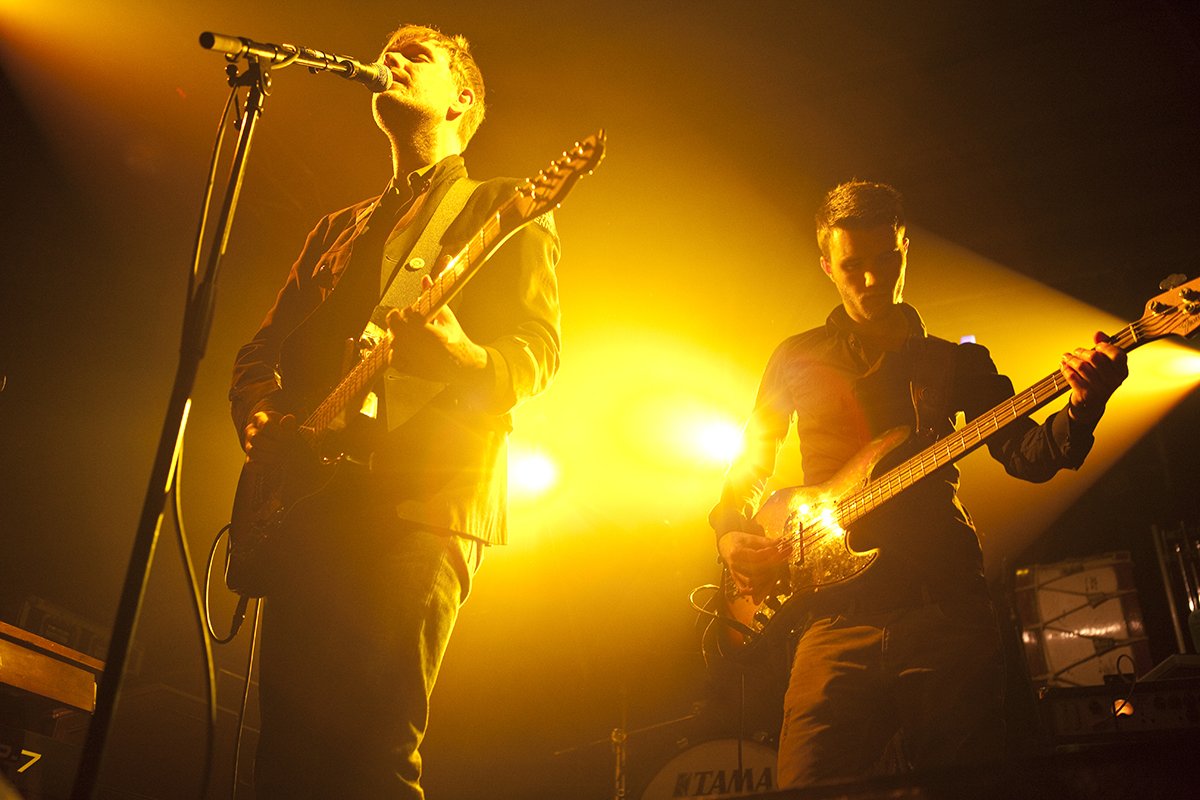 My name is Kit Ashton, I’m a musician, producer, and ethnomusicologist.

I’m also a PhD student at Goldsmiths College, University of London, where my current research focuses on the ways in which applied ethnomusicology can help revitalize endangered languages. Music technology forms an important part of this work, but I’ll be coming to MTF to explore new ground and think about some of the broader aspects of music and technology – in particular its philosophical and political implications.

For example, at a fundamental level everything at MTF is framed in discourses of certain types of cultural language. Languages frame our thinking and channel or even limit our potential in ways we often overlook, yet as a primal form of technology – a set of tools with which we shape our worlds – I am interested in the emancipatory capacity of language, and the relationship this has with the meta-verbal power of music and the boundless potential of technology. I’ll be thinking about this kind of stuff at MTF. Also, many music scholars (Stokes, 1994; Frith, 1996; Hesmondhalgh, 2008 etc) have written about the ways in which we construct our identities through music. And Tia DeNora (echoing Foucault) famously explored some significant ground in the consideration of “Music as a technology of Self” (DeNora, 2000). But what if we flip that around and consider the ways in which, in the modern world, our most intimate selves are to some extent a product of technology’s making? I.e. ‘self’ as a music of technology? Wielding music as a social sequencer, it is almost as if technology has a mind of its own, and we are the vibrating, dynamic expression of its roving creative experiments. Is the tech playing us?

I’m excited to be coming to Music Tech Fest, and very keen to network and talk to anyone who shares a common interest including: the philosophy of music, music and power, music and wellbeing, music education, and music technology of course… so that’s basically everyone at MTF right?

I’m a vocalist, guitarist and producer with two decades of broad experience in popular music, music education and more recently, critical musicology. I am interested in approaching creative work as an artist with the cultural insight and critical perspective of ethnomusicology. As an applied researcher, I am keen to strike a balance between critiquing the music industry as an apparatus of capitalist consumerism on the one hand, and on the other hand engaging with the ‘frontline’ of potentially progressive music making that nevertheless has to exist somehow within the current climate.

My attendance at MTF is being funded by the British funding body CHASE (the Consortium for Humanities and Arts in the South East), so I’ll be writing a report on MTF for them, which may end up as a review in the CHASE journal Brief Encounters.