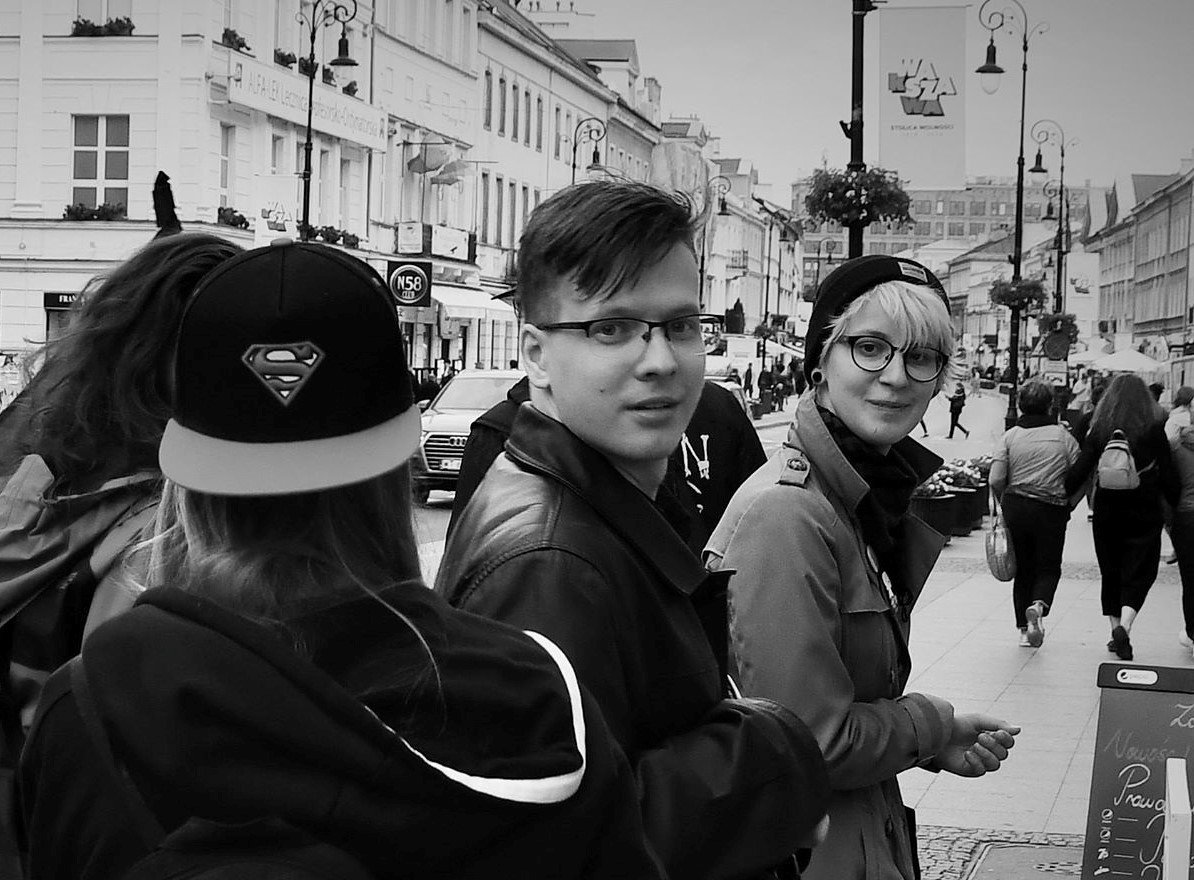 Hey everyone! I’m Jakub, and I’m probably the best pseud around here. Right now, I’m just a student… actually, not even that. I just finished my BSc in Physics, and will start an MSc in Autonomous Systems at KTH in August. Perhaps a more interesting fact about me is that I’m also an activist, mostly focusing on LGBTQ+ rights (which, in Poland, aren’t that great) and other socially important issues.

Perhaps a more relevant fact about me that I’m a firm believer in transhumanist ideas, while at the same being an self-proclaimed music-enthusiast with a basic musical education, which should make it obvious why I decided to volunteer for MTF.

But, going back to the pseud thing. I have a weird relationship with philosophy. I’ve never studied it per se, although I’m familiar with some ideas, and I know some philosophers personally (by the way, there’s nothing more enjoyable than brutal friendly banter between a physicist and a philosopher). On the other hand, I’m heavily dissuaded from pursuing it further due to how detached from reality it is. Unfortunately, the questions that are of most interest to me seem to fall deep in the realm of philosophy - at least for now.

Some of these questions are strongly related to technology, like the whole area of Artificial Intelligence (which is why I decided to do an AI-related Master’s). At the same time, I can’t help but think that art is somehow related to the ill-defined concept known as being human. So, for example - music. Tech + music = MTF.

Of course, it might be that it’s a complete red herring. In that case, well, I’ll get to enjoy the two things I love the most in life - music and technology.

PS The story behind the photo is actually somewhat interesting - we were returning from a human rights-related protest when one of our photographer friends came up behind us pretending to be a thug. Fun times!