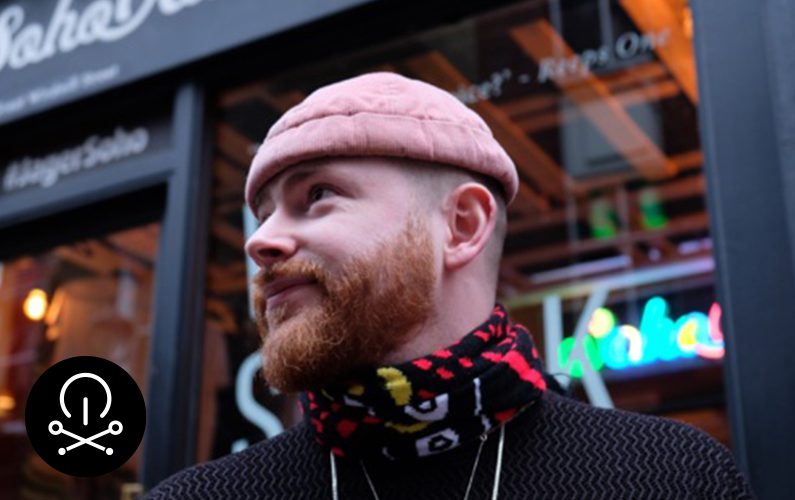 Harry Yeff, better known by his stage name, Reeps One is an English beatboxer, composer, artist and new media artist. He produces work as a response to an ongoing investigation into the evolution of the human voice, art, and technology.

Reeps One has collaborated with a diverse selection of artists and institutions including Damon Albarn, Mike Patton, the University College and the United Nations. In January 2020, Reeps One directed and performed ‘Voices Of Light‘ to close the 2020 at the World Economic Forum annual meeting. Reeps One is currently part of the Experiments in Art and Technology program at Bell Labs researching creative applications for A.I. and Machine Learning. In collaboration with Bell Labs and Simon Weldon, Reeps One wrote ‘We Speak Music’ a documentary culminating is a musical ‘chess match’ involving a performance with an A.I artist twin called ‘Second Self’ performed in the internationally renowned anechoic chamber located at Bell Labs New Jersey.

In`November 2018, Reeps One was a co-author to the paper ‘Beatboxers and Guitarists Engage Sensorimotor Regions Selectively When Listening to the Instruments published by Oxford Academic.