Win a trip to #MTFScandi 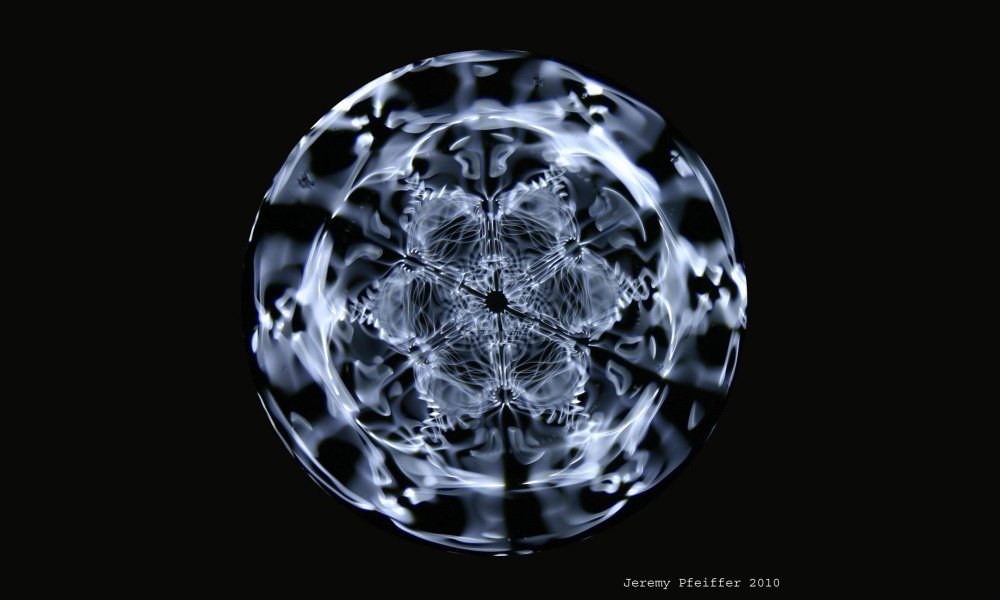 Explore the world of Cymatics: the creation of visual patterns in physical matter through sonic vibration.

We’ve all seen soundwaves make patterns before. From the microscopically small to the cosmic scale, Cymatics is integral to nature. Cymatics comes together with brainwave entrainment through binaural beats. Cymatics is found in art, in nature, in food, drink and music. Discover shape and pattern through vibration and sound.

We’re looking for the most original creative minds among hackers, artists, designers and makers to explore the world of Cymatics. We’re launching a competition that could fly you to the north of Sweden, put you up in style at the fantastic U&Me Hotel, and win you entrance to the MTF 24-hour hack camp at #MTFScandi in Umeå, Sweden, 29-31 May.

In the past few years several great STEAM minds have explored this territory. We’ve gathered some of the most inspiring Cymatics videos on the Music Tech Fest website.

Here’s how to enter:

We’ll showcase your video on our website and through our social media channels. The best Cymatics hack submissions will win a place in our hack camp, which is limited to just 50 places. We will also select the creators of the most successful projects to be brought to Umeå (with all flights and accommodation included) to showcase their Cymatics hack on the main stage at #MTFScandi.

Winners will be flown to Umeå for MTF Scandinavia, May 29-31. They will showcase their winning hacks on the MTF Stage, and participate in the 24 hour MTF Hack Camp.

Note: Winners who already live in Umeå will showcase their hack at #MTFScandi and participate in the MTF Hack Camp - and will also be brought to #MTFCentral in Ljubljana in September.

The photo above is work by Jeremy Pfeiffer, founder of the first School of Cymatics.