Savage will be teaming up with music technology researcher, inventor and #MusicBricks developer Balandino di Donato to create a groundbreaking performance that uses gestural interfaces to sample, loop and process her voice live.

Grace has gigged regularly with The Vocal Orchestra, performed at The National Theatre and had a successful run of her one woman show at Soho Theatre. She has shared main stages at Festivals with the likes of Rita Ora and Katy B and her solo music was crowned a favourite on the panel for BBC Introducing in Devon.

In April 2016 she performed alongside some of the UK’s most promising upcoming solo artists as part of SBTV’s RiseMusic event at 02 Academy Islington. Fresh off a world tour performing music for the legendary dancer Sylvie Guillem in 2015 and a new Team beatbox championship under her belt, Grace is coming to the giant creative laboratory of #MTFBerlin to explore new technologies that kick at the outer limits of the human voice. 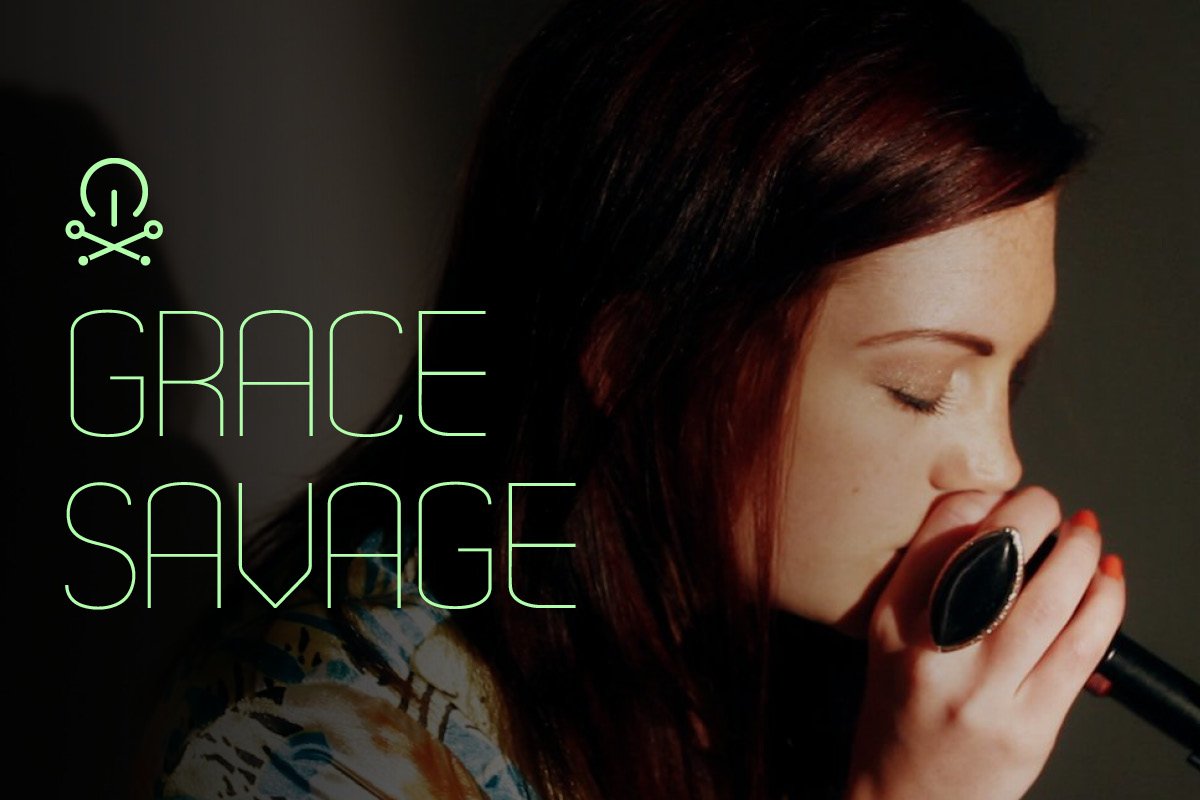