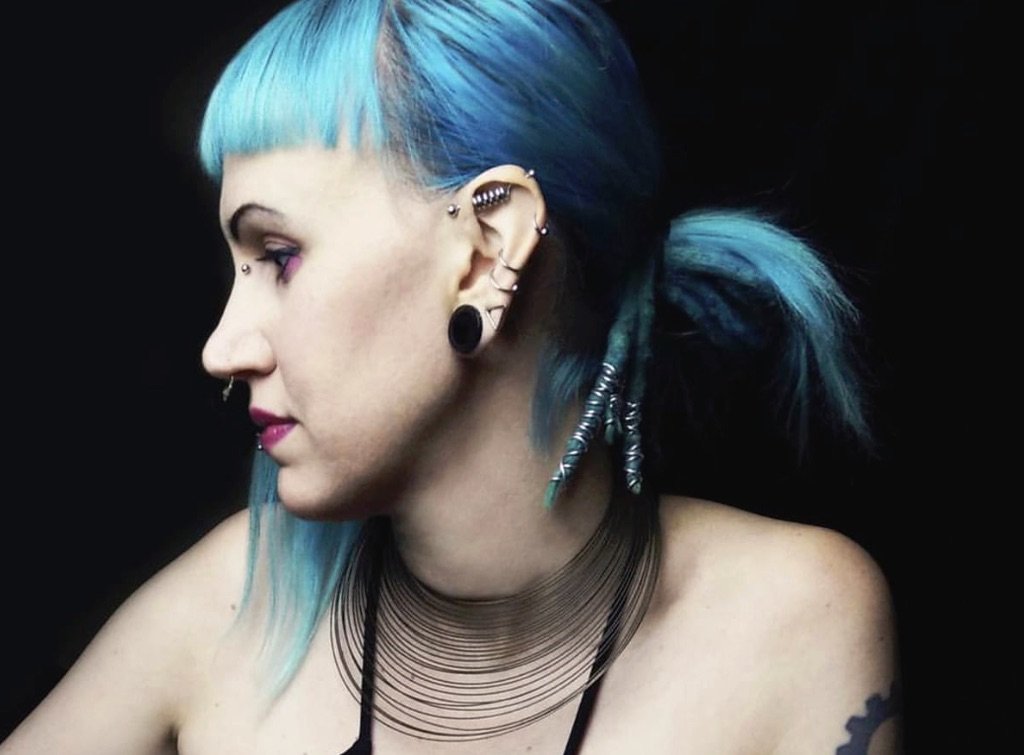 After a series of spectacular international showcases of her large scale work - from Montreal to Barcelona - we are excited to bring the brilliant Ginger Leigh to Music Tech Fest as one of our inspirational Women in the Lead of technology areas at the festival.

Ginger Leigh (alias ‘Synthestruct’) is an interactive and audiovisual designer from the USA who creates multi-modal experiences that explore how we connect with and understand the world around us. She evolves her work through the particular lens of cymatics - the study of the visualization of sound. Her cymatics studies, which straddle both art and science, have been featured in galleries and festivals, through photography, videography, interactive installations, and live performances.

In 2015, Ginger was one of our three winners of the MTF Cymatics Challenge, and was able to attend her first Music Tech Fest and present her winning Cymatics Hack - a continuously evolving cymatics system that uses image analysis to control a source audio signal. She subsequently teamed up with fellow MTF-ers including Reeps One, Jasmine Idun Isdrake, and Håkan Lidbo, to evolve her work and showcase at the Funkhaus in Berlin, the Museum of Technology in Stockholm, and at Ars Electronica in Linz. 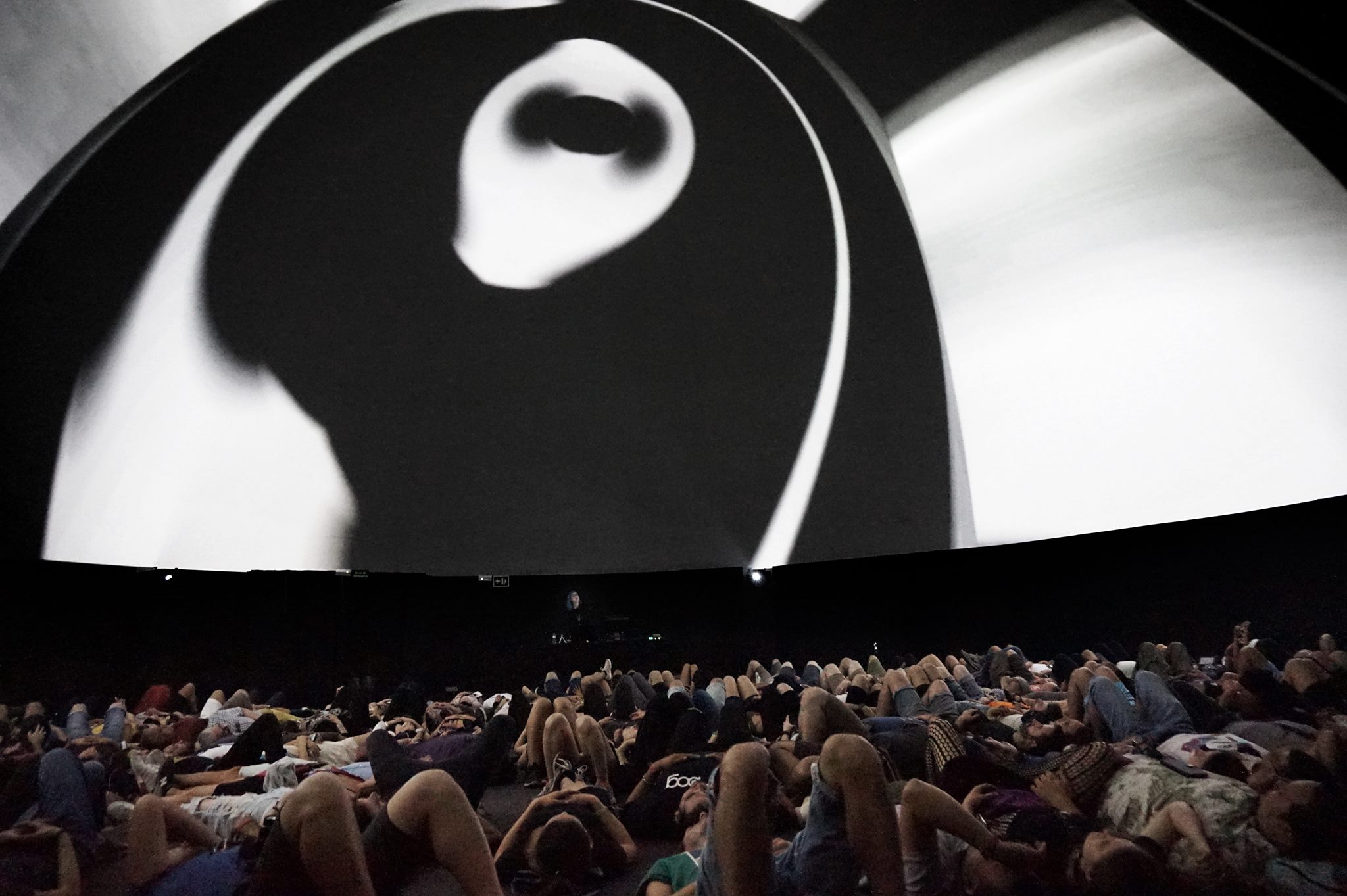 More recently Ginger’s work has reached new heights. As part of her recent artist residency at the Society for Art and Technology [SAT] in Montreal, she developed a gigantic immersive audiovisual full-dome performance, INTERFERENCE, inspired by the interactions of waveforms. Her live performance of INTERFERENCE premiered at the IX Symposium at [SAT] in May, and the following week she performed the work live in the Sonar360° dome at the Sonar Festival in Barcelona.

Her interactive Cymatics T heremin recently became a permanent installation at the Orlando Science Center, where visitors can explore and learn about fundamental concepts of sound and sound vibrations.

Ginger has organised and curated events in Orlando, including the “SURFACES Exhibition” and she regularly speaks and conducts workshops on creative coding, biohacking, sensor-based interaction, and audiovisual design. She is now curating and hosting the MTF Space on the Experience Floor of MTF Stockholm at KTH Royal Institute of Technology.

As you enter the festival, you will be immediately welcomed into a world of sound art installations, immersive VR experiences and interactive projects to explore. These works include Imogen Heap’s Mycelia Exhibition, which begins its world tour at MTF Stockholm.

We have been thrilled to witness the growth of Ginger’s career and we welcome Ginger and her latest work at MTF Stockholm!