The project #FindingSomethingBondingSound has received the prestigious Ars Electronica STARTS Prize Jury Nomination, chosen from 1,861 entries, and has been listed in the 2016 Top 30 State of the Art for achievements at the crossover between science and art.
#FindingSomethingBondingSound is an application for audiovisual artists designed and performed by #WhiteMatter collective, Xico Teixeira, Horácio Tomé-Marques and Fanni Fazakas. The project began in the hack camp at #MTFScandi to find new ways of creating meaningful music communication.

#FindingSomethingBondingSound is a uniquely intuitive instrument for Audiovisual artists, DJs, musicians and performance artists. It allows the brain to act as an audiovisual sampling system whilst the body becomes an effects modulator. In performances at #MTFScandi, #MTFCentral and #MTFBerlin the team have used the application to control audio and video samples live through mental activation or relaxation - representing 7 broad states of mind from low arousal to high arousal. Meanwhile the movements of the arms and body control the effects according to their position, accelerations and angle. 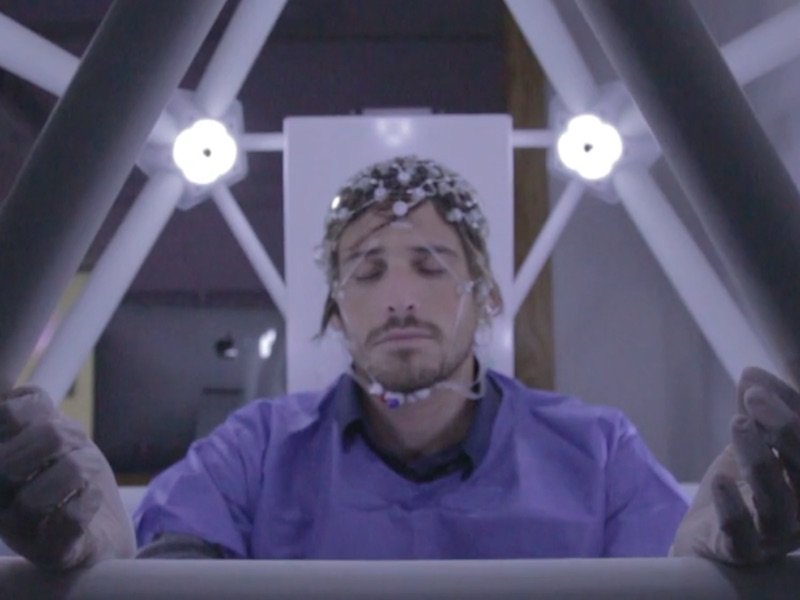 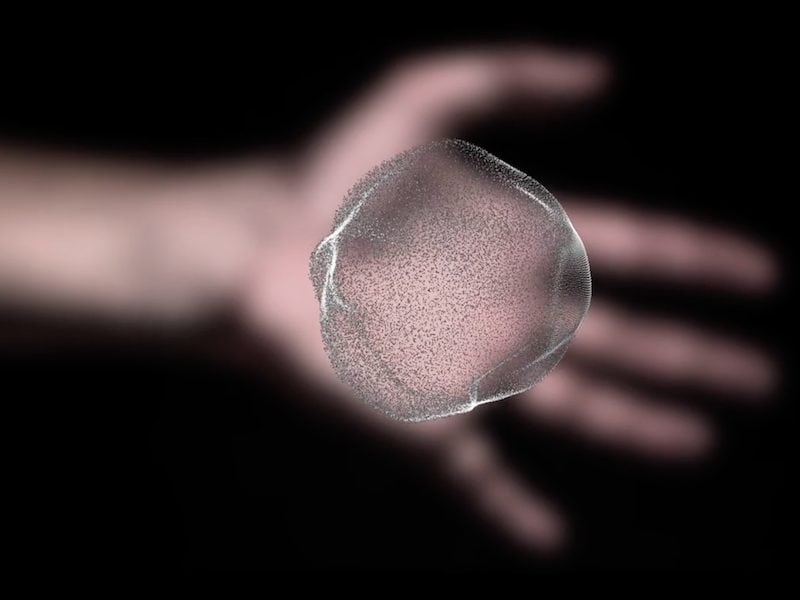 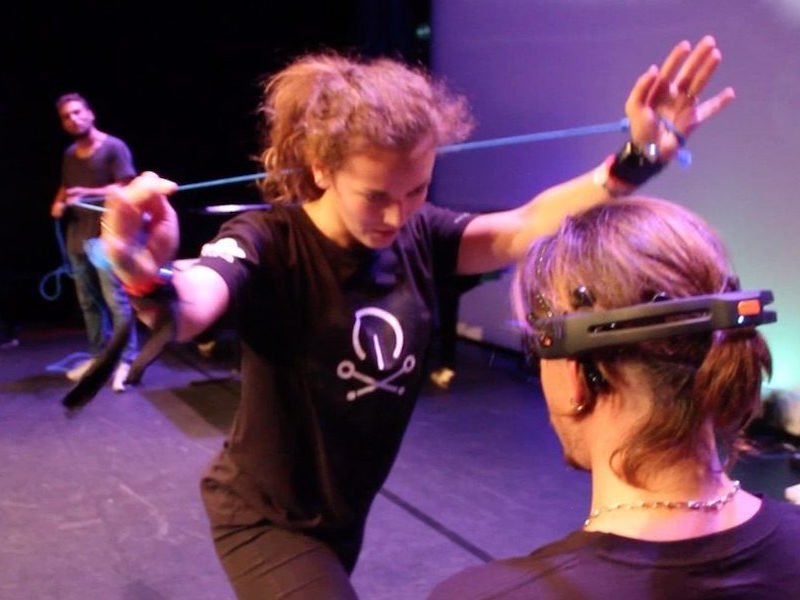 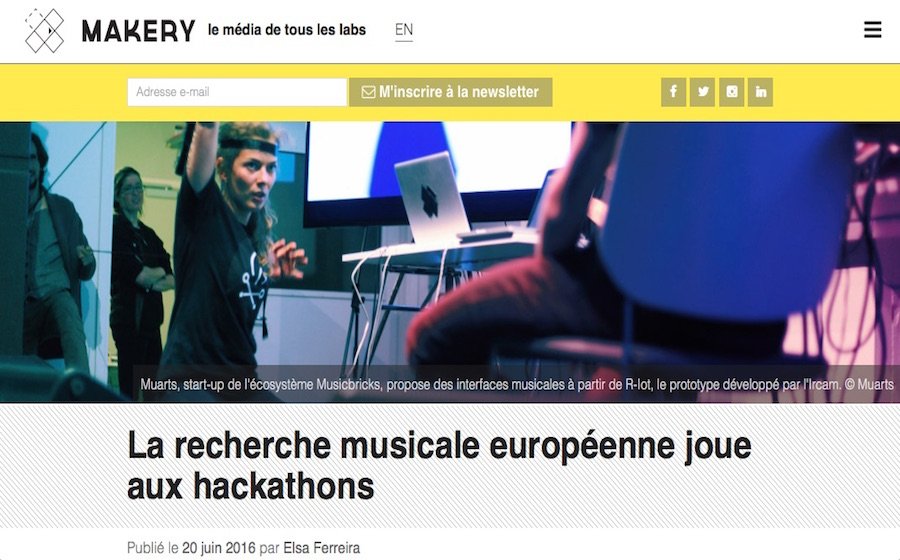 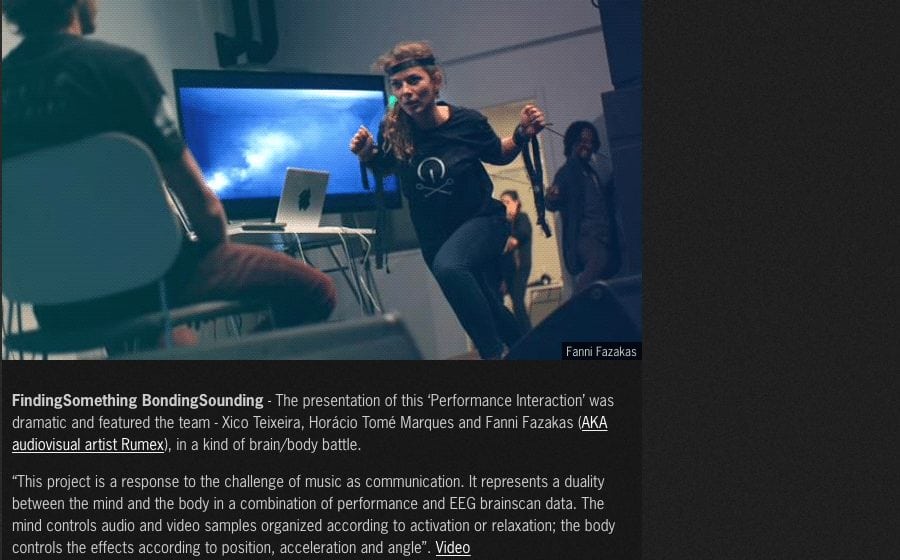 For more information join our newsletter