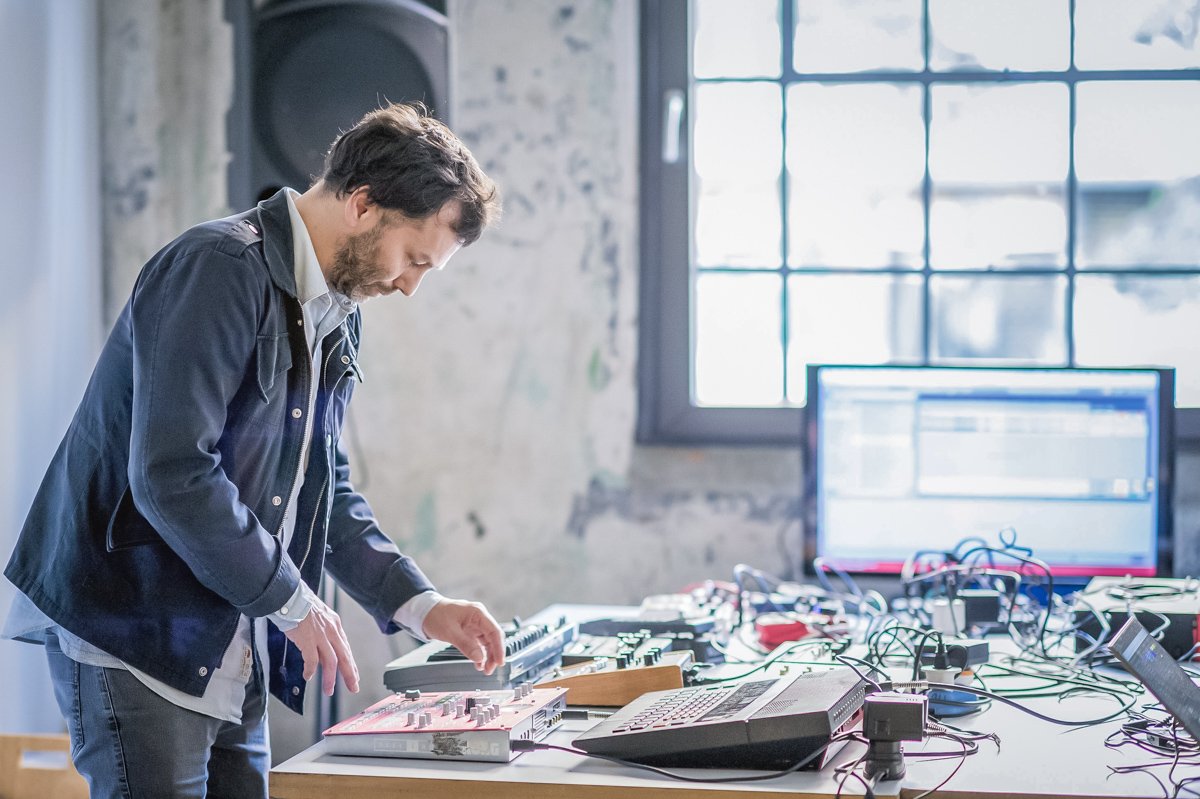 I was born in Montevideo, Uruguay in 1970. I moved to São Paulo, Brazil, where I live, in 1997. I studied architecture, music and visual arts until finally obtain a degree in Multimedia Design and a Master in Fashion, Art and Culture. I believe that having studied history from these five different perspectives makes all the difference in what I do.

Both as an artist and as a curator, I’m interested in transdisciplinarity as a tool to consider the contemporary world in a complex way. I understand art as a field of knowledge next to philosophy, a territory of logical, ethical and aesthetic speculation, from which we can generate questions and doubts that lead us to expand our knowledge about the things of the world.

In that sense I see artists as agents of change and I believe that it is increasingly necessary that artists occupy positions in governments, institutions and companies.

I’ve taught at universities in the past, but these days I’m dedicated to informal education.

I like so much to perform live and to collaborate with other artists, professionals and researchers. I’m looking forward to meeting you at MTF Stockholm.