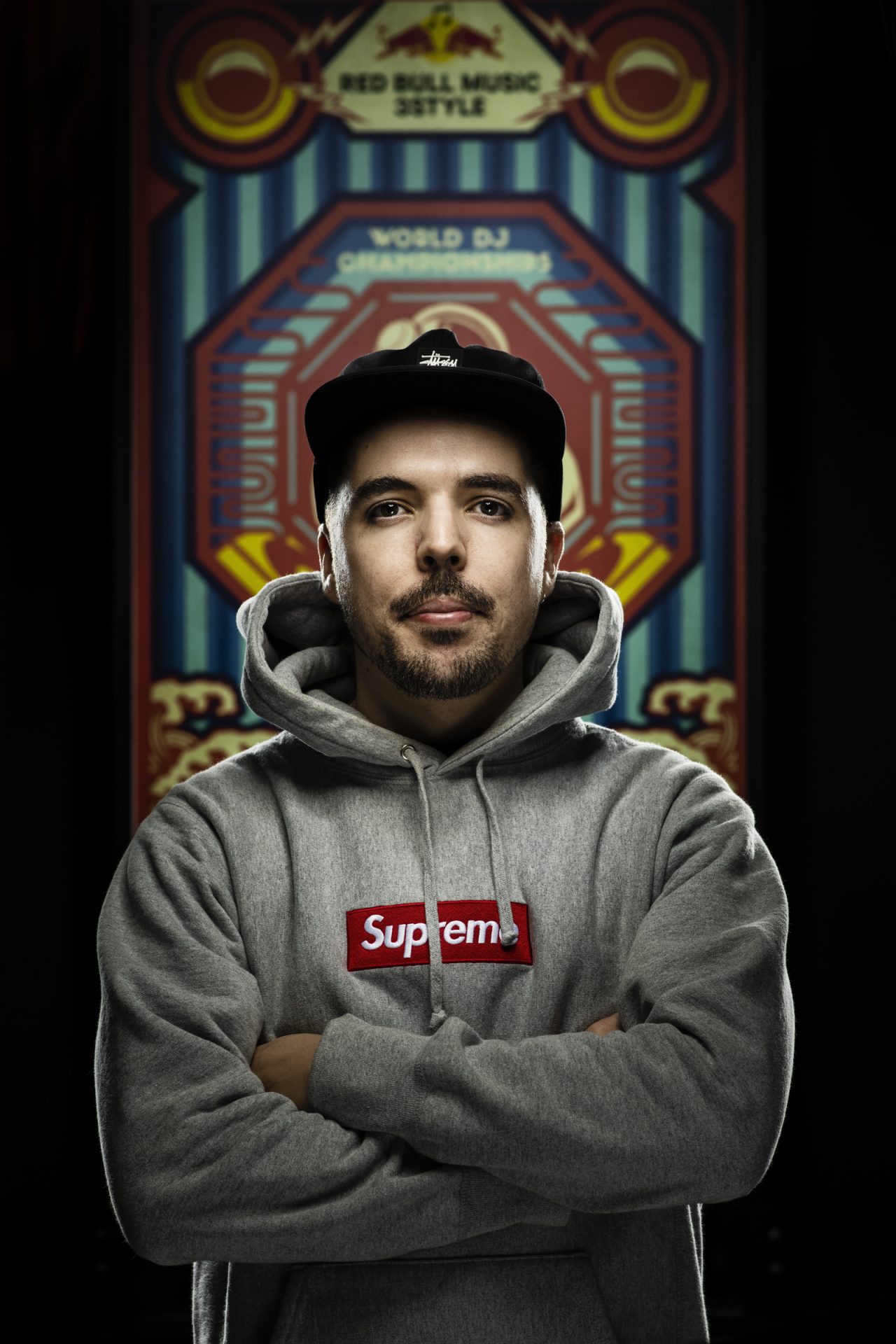 Ride is a two times IDA World champion DJ and producer from Lisbon, Portugal. He’s active for more than 10 years in his various projects from his turntablism crew Beatbombers, to his solo releases, dj battles and tour’s.    His skill gave him the chance to play in very different venues, from underground clubs to big festivals, from Lisbon to Tokyo, London, China, Budapest, Poland, Serbia, New York, Brasil, and many other countries.     His last releases were featured on some of the biggest labels on the planet, like VISION (from NOISIA) , SABLE VALLEY (RL GRIME’s label), Slow Roast, Renraku, SATURATE, Deadbeats, Quality Goods Records and many others. Tracks played and supported by NOISIA, RL Grime, Dj Shadow, BAAUER, Dillon Francis, Black Sun Empire, What So Not, CRAZE, Alison Wonderland, UZ, BBC Radio 1, DIM MAK radio, Diplo and Friends and more. Sound design credits for Netflix, Red Bull, Vodafone, Antena3, EA Games.