This Turing-test competition winner relishes in tricking people into believing computer-created music is human. Read his NIPS 2017 paper on “Generating Black Metal and Math Rock: Beyond Bach, Beethoven, and Beatles“. CJ Carr has participated in 50 hackathons, which is way too many all-nighters drinking tea and coding.

CJ started playing guitar at age 4. By age 11, he won the Mars Music Jimi Hendrix sound-alike contest, beating older competitors. CJ also develops a vocal technique, blending throat singing with beatbox, in tribal rock band (((::ofthesun::))), which plays in venues as bizarre as a gorilla cage and a 5000-year old sequioa tree. He’s also been commissioned to make multi-genre dance music for a choreographed movement collective. But the music for which he’s best known was actually generated by his bots. Read more about his neural network research with DADABOTS 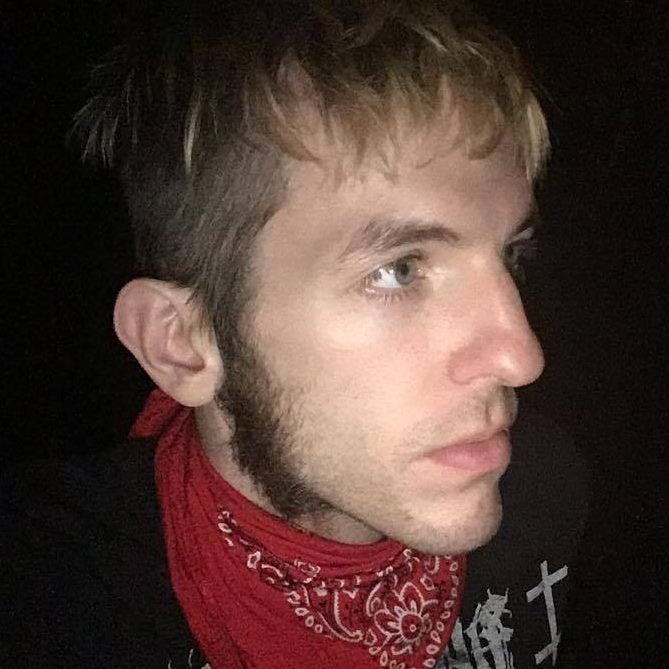