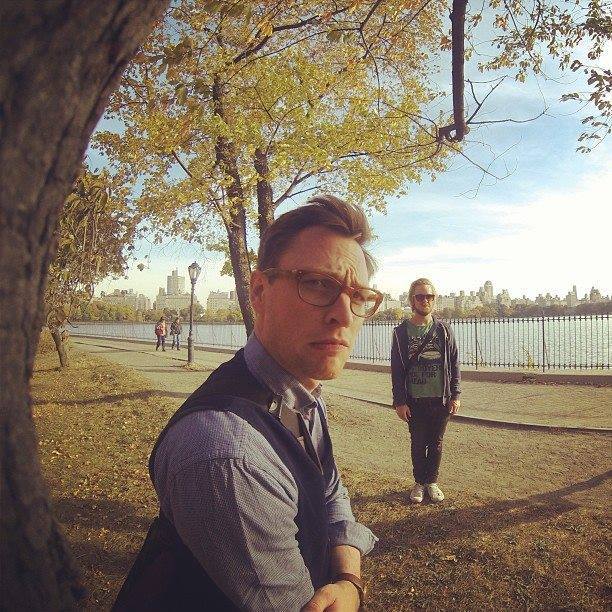 Bernt Isak Wærstad is a musician, sound artist, programmer and instrument designer holding a MA in Music Technology from NTNU. He performs within a diverse field of genres such as electro-acoustic free improvisation, noise and art-rock. He is a central member of a variety of musical constellations, among others “Vingelklang”, “Tapewind”, “Shōkōgun”, “T-EMP” and “COSMO Collective”. Wærstad is also a part of “Partikkel Audio”, the development team behind the open source “Hadron Particle Synthesizer”. During the last few years, Wærstad has expanded his artistic activity into the world of performance arts, where he has been part of a number of projects as sound designer, instrument builder and performing sound engineer. Technology and art resides at the core of Wærstads artistic career; his work always a meticulous search for the equilibrium between the two. Wærstad is also a lecturer in live electronics and instrument design at the Norwegian Academy of Music (NMH) and Norwegian University for Science and Technology (NTNU).

The COSMO (Csound On Stage Musical Operator) project is an open source project providing a software and hardware framework, based on Csound and Raspberry Pi, embedded into a self-contained hardware unit specially designed for live performance. This design enables artists to include custom designed digital sound effects into an analog live-electronics setup and provide direct control of Csound for the performing musician. COSMO Collective is an open musical collaboration for musicians using DIY electronics and custom software written in Csound. There is no defnite musical style, though it could perhaps be characterized as electro-acoustic improvisation. The focus is on the exploration of sound and timbre, rather than traditional harmonics and rhythm, and exploiting the powers of Csound in this pursuit.The core of the group are the original members Alex Hofmann (saxophone and electronics) and Bernt Isak Wærstad (guitar and electronics), but a performance can consist of any number of players. COSMO Collective have performed several shows around the world, including New York, St. Petersburg, Boston, Berlin and Trondheim.