Announcing the lineup for #MTFBerlin 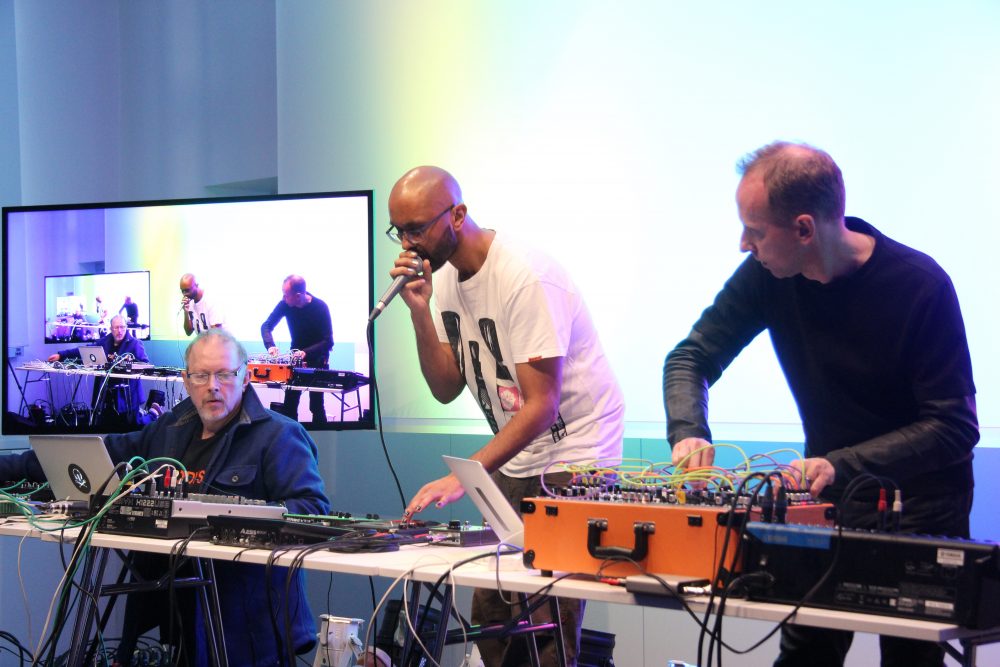 We sometimes get emails, Twitter and Facebook messages asking us about the lineup for Music Tech Fest. And here’s why you won’t see one: we’re just not that sort of festival.

Music Tech Fest is absolutely full of live performance, but it’s not just a bunch of concerts. It’s the festival of music ideas.

They’re not there to entertain you. They’re there to jam with you, to invent with you, create new types of musical experiences, to share their musical ideas and get involved in all manner of collaborations, experiments and improvisations. Of course, they’ll generally get up on stage and perform too, but that’s the icing on the cake - and it’s almost never what you’d expect.

We’ll generally let you know who’s coming (though you can expect some surprises too), and sometimes our enthusiasm gets the better of us and we’ll say “Guess who’s coming to play at Music Tech Fest!”.

Strictly limited #MTFBerlin earlybird tickets are on sale from next Friday, 12th February.