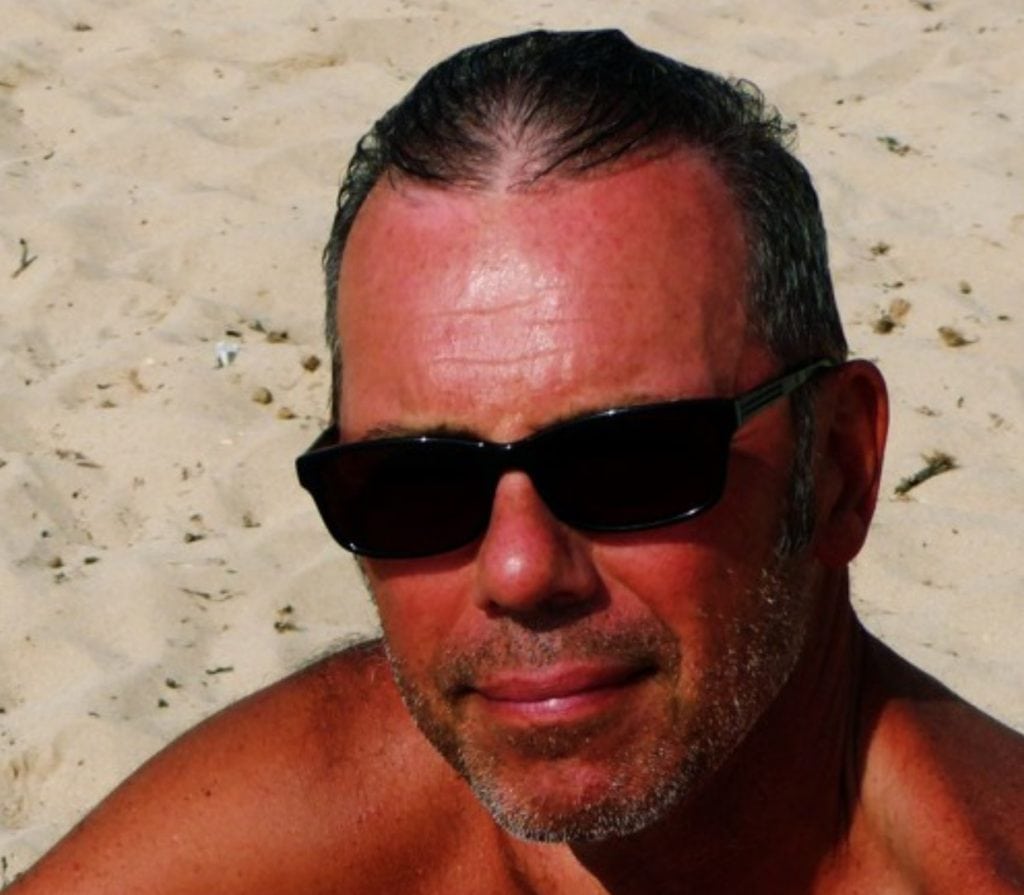 Hi! I’m Anders Liljeborg. Here are some words (probably too many) about myself…

I have been trying to make music since high school, playing in different rock and blues bands in my small hometown of Arboga (160 km west of Stockholm). I moved to Stockholm in 1972 (as you may conclude, I am not a young person) when I started my studies at the Royal Institute of Technology (KTH). I continued to play with different bands in my home town during the first two years of study at KTH, but later on I tried to form a music-group in Stockholm. For some years I played in a rock-pop band, participating in some contests. The nearest to stardom we came was when we participated in one contest where a very young Carola won. Another contest we were in, also included the first incarnation of the famous Swedish rock group Europe.
Later on the band broke up due to lack of enthusiasm and a bad economy. During this time I did attempt to write pop songs, but I wasn’t very successful.

Later I was trying to set up a studio together with an old friend from my hometown, this was based on an 8-track tape recorder (Teac-Tascam) and a 20 channel mixer, tape echo (the now very sought after Roland Space Echo), home built compressors and gates. We did some recordings where we moved the equipment around to various band rehearsal places, this was very cumbersome and tedious. Eventually my old friend wanted to go “all in” with his studio project, and I did not want to quit my studies at KTH, so it ended with me buying the equipment from him, to get it all for myself. My friend became a successful producer. I used the equipment for some years, not producing very much, trying to make music with my girlfriend (now wife), but that never turned out well, mostly due to my own frustration over not being able to achieve the standards I wanted to. The equpiment felt more and more clumsy, and finally I sold it all for a fraction I had paid for it. By then I also had purchased an EMU Emax, an Atari 1040 and Cubase, but recording to the 8-track was still feeling cumbersome.

Then I went over to making music on the computer, first I used CakeWalk, later I bought the Cubase version that could handle audio. It was a great relief not having to rewind the tape, that was probably the biggest advantage I felt at that time. Now I use the latest version of Cubase, everything is done ”in the box”, and I still think it is amazing what you can do. I remember the days with my friend, when we worked part time in a ”full studio” with a 24-track tape machine, and now with the computer it is like having a million dollar desk, infinitely expandable with every possible compressor and other effects at your fingertips.

My music making is erratic, I get an idea in about ten seconds, then it takes several days to get to a state when I think the song is finished. In reality it take much longer time, since I am working part time at KTH, four days a week, so I really only work with my music one day per week. This is not all bad as it means I am forced to take time off to hear my song after some days, thereby judging more easily if it is good or bad, then adjusting what is bad, trimming away overworked parts etc. I do not have a definitive style, I get all kinds of ideas, from old blues (very much out of style) to trying to produce some DnB or Dark Ambient. Also I am very reluctant to ”release” my songs (posting on SoundCloud), because I do not think they sound professional enough.

Some of my inspiration and most of my technical knowledge comes from two British magazines, Computer Music and Future Music. They are both very focused on the very latest club music, but the techniques they describe can be used for any genre.

My main instrument is the electric guitar, sometimes I play the electric bass, and nylon string. I am very bad playing keyboards and I do extensive editing in the piano roll after my MIDI recordings.