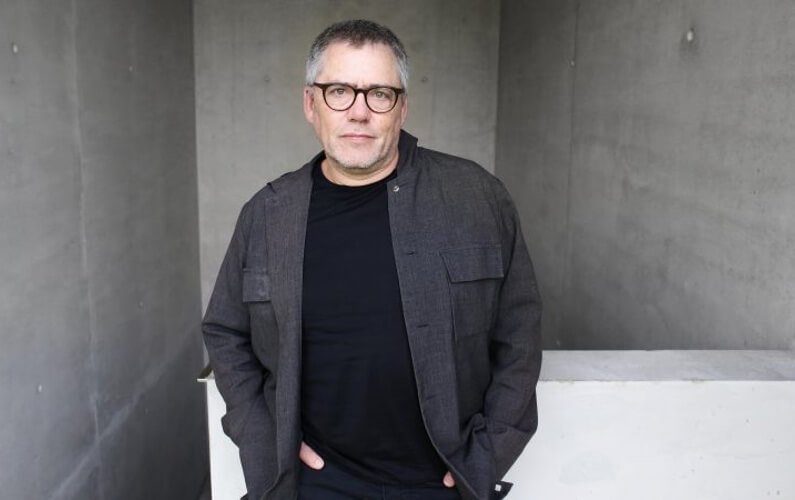 Airan Berg is an artistic director and theater maker. He has worked in both large theaters and small companies.

Together with Martina Winkel he co-founded Theater ohne Grenzen, a visual theater company, which worked in theatre spaces and public spaces, as well as the international puppetry festival for adults DIE MACHT DES STAUNENS in Vienna in 1993. During his tenure as artistic director of Vienna’s Schauspielhaus he initiated Hunger for Arts and Culture, a program that enables people living below the poverty line to participate in the cultural life of the city.

As artistic director for performing arts of the European Capital of Culture (ECoC) Linz09 he was responsible for 4 different festival formats, numerous production and co-productions as well as the development of two large scale participatory projects, which were selected as best practice projects by the European Union. One of the selected best practice projects was iKEDI in Istanbul, where more than 40,000 people took part in the project, which brought culture into public spaces in mainly disadvantaged neighbourhoods. For Lecce2019, as artistic director for the ECoC application, he developed REINVENTING EUTOPIA, an urban development project that involved more than 14,000 citizens of all ages in the creation of a future vision for their territory.

Airan has also begun his tenure as artistic director of Festival der Regionen in Upper Austria in September 2017. The next edition of the festival will take place in the Leader-Region Perg-Strudengau in 2019. The theme of the festival will be Social Warmth. The festival is lead partner of Centriphery, a project connecting 9 European Partners who work outside the urban centers. The project is co-financed by Cretive Europe.